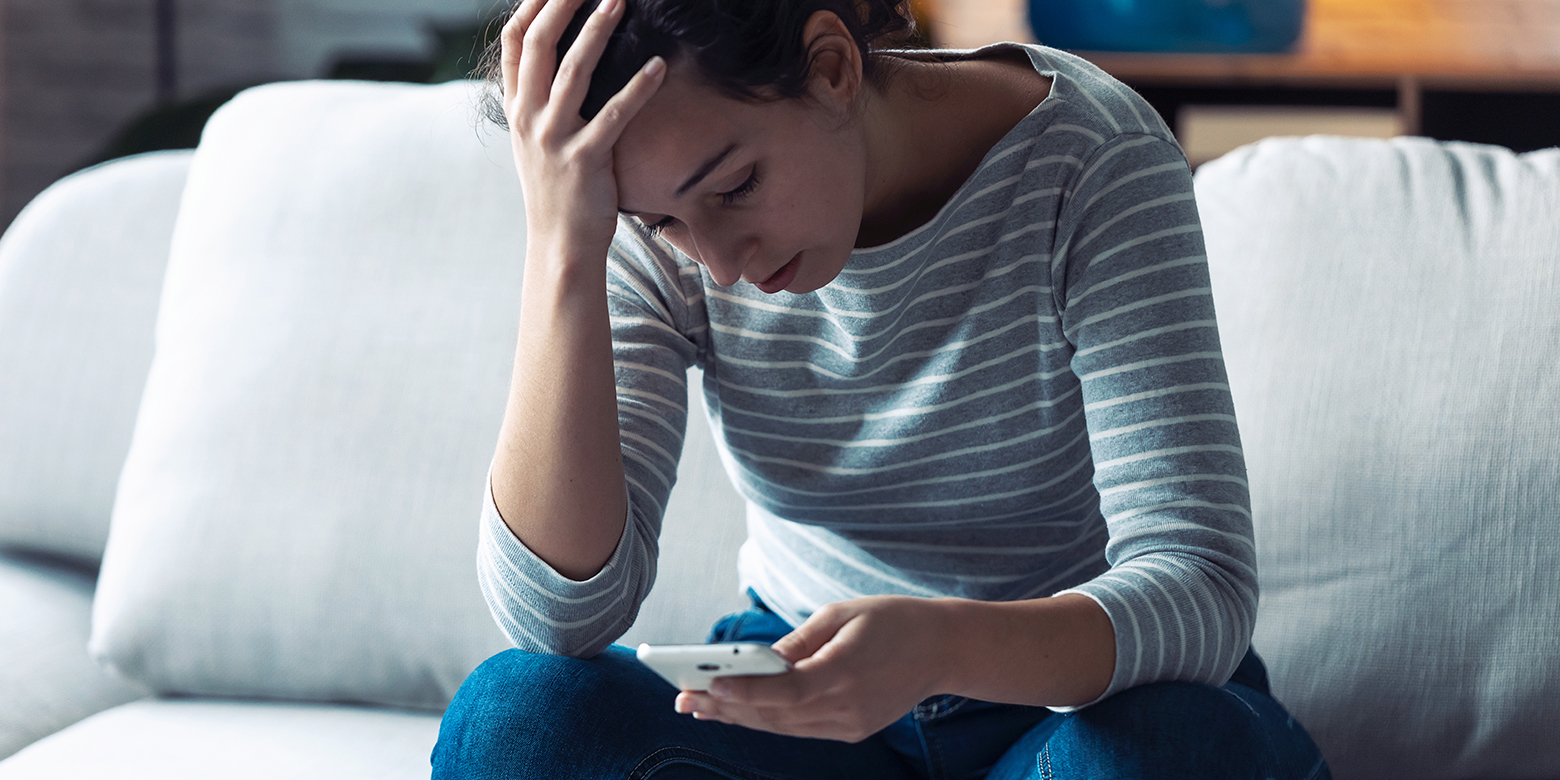 The nationwide mobile providers have already begun shutting down their 2G and 3G networks to make way for 5G. Time is running out for those with a phone that uses older networks and that can’t offer Voice over LTE (VoLTE).

While precise shutdown timelines for all providers were more difficult to acquire than they should have been for some time, T-Mobile has said their 3G network would be shut down by July 1, 2022. The Sprint 3G network acquired in their merger is set to be retired on March 31, and Verizon has set their deadline for the end of the year.

Should you wait till any of these dates to upgrade to a VoLTE phone? No, and here’s why. The merging and shutting down of 3G networks is already underway and anyone relying on those networks may already be seeing degraded service. This service disruption will get progressively worse as the deadline approaches.

Why is 3G going away?

3G is an outdated cellular technology that only allows limited data speeds. The majority of phones today use 4G/LTE technology, while the next generation, 5G, is just beginning to be rolled out. There are limited frequency bands, and existing 2G and 3G networks are taking up precious space on these bands that 4G and 5G networks need to meet increased demand. As a result, the older networks are being shut down.

What is VoLTE and why does my phone need it?

VoLTE stands for Voice Over LTE. Soon, all phone calls in the U.S. will be made over LTE networks. That means you must have a 4G/LTE-capable phone. No 3G phones are LTE-capable, while some older 4G phones also lack the technology. Also, some phones only support VoLTE on certain networks. If you have an older phone, a quick Google search will tell you whether it supports VoLTE. You may also want to check with your provider as to whether it’s supported on your current network. With VoLTE phones, it’s also important to make sure the feature is actually turned on. Here’s how to do that with both iOS and Android phones.

What should I do if my phone isn’t VoLTE compatible?

If your phone isn’t VoLTE compatible, unfortunately you have no choice but to upgrade to one that is. You’ll want to do this as soon as possible: your phone will simply stop working when the network carrier you’re connected to switches off their 3G network and you’ll see a steady or sharp decline in 3G service leading up to the date.

The good news is you don’t have to spend an arm and a leg to get a great 4G VoLTE compatible phone. All phones in the Ting Shop are chosen as “future-proof” options that will last you for years.

Future-proof your service with Ting Mobile

Ting Mobile is the perfect choice for your future-proofed mobile life. As our customers already know, you’ll save big thanks to our low-cost plans and you will never be locked into a contract or plan. You won’t sacrifice service quality either, as Ting Mobile operates on nationwide networks. If you already have a VoLTE compatible phone you love and want to save on your monthly bill, chances are it can come to Ting Mobile.

Speaking of our valued customers, we’ll continue contacting those who may be affected throughout the coming months to ensure you continue to enjoy an excellent mobile experience. If you do fall into the group that needs to upgrade to VoLTE phones, we’ll do everything in our power to help you make sure your cell service goes uninterrupted! If you think your phone may fall into the affected group but haven’t received an email from us on the topic, give us a call.