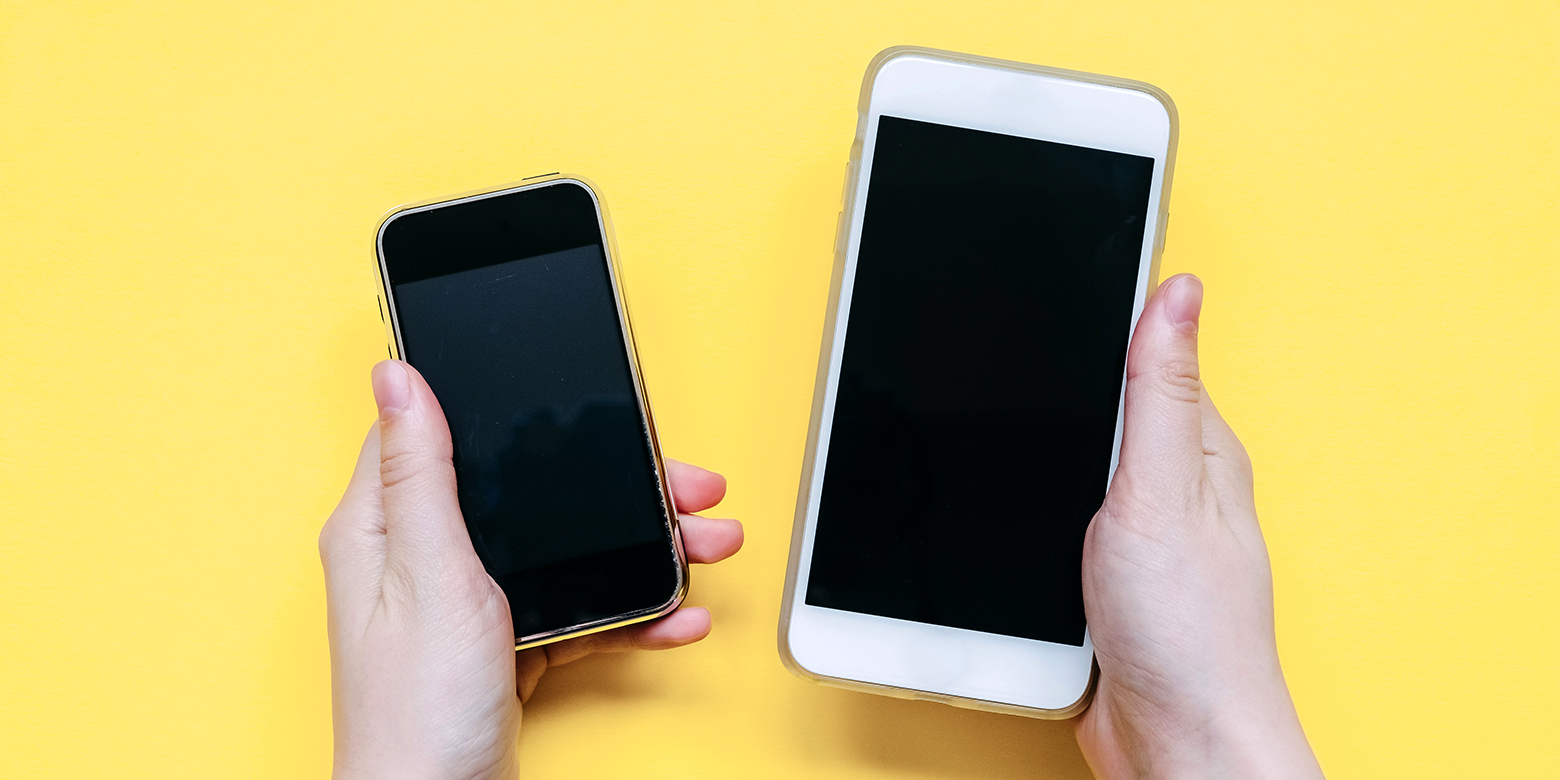 It’s been confirmed: while the process has already begun, the major carriers, whose networks we all use, will be completely shutting down their 3G (and older) networks beginning January 2021. This means that if you have a 3G phone, it will simply stop working. The same is true for any phones without VoLTE, the new standard for making calls. Most of these will be 3G and older but there are a few 4G phones without the technology, as well as 4G phones that can only make VoLTE calls on a specific carrier’s network. Confusing, we know. You can learn about the shutdown in this helpful article. If you do fall into this category, the first question is of course what should you buy to replace your beloved current phone. To give you some ideas, we’ve put together a list of popular non-VoLTE phones and affordable VoLTE phones that would be excellent replacements.

iPhone 4 and iPhone 5 were excellent phones, no doubt about it. Sturdy and easy to use, quite a few of us have happily held on to them. Unfortunately, these old workhorses won’t be usable after the upcoming network shutdowns. Luckily, Apple has given us an excellent replacement in the iPhone SE. While it’s far slimmer, it’s a bit bigger in terms of length and width. Still, it’s not a large phone like iPhone X and iPhone 11 and is easily used with one hand. The modest size increase is worth it though, as the 4.7” Retina (very high-resolution) HD screen is amazing. The camera takes beautiful pictures, and with accredited water and dust resistance, it’s tough like older models as well. Believe it or not, it has the same processor as the far more expensive iPhone 11, so you’ll be getting stuff done more quickly than ever (and maybe even give some of those great-looking new games a whirl). On sale right now in the Ting Shop for just $349, it’s a steal of a deal on a brand new, powerful iPhone.

There’s been some confusion about the Samsung Galaxy J3 on the Internet so we hope we can help with a clear answer: this phone can only make VoLTE calls on one carrier’s network (and that’s a carrier we don’t support). If you’re on any of the others, it’s going to stop working soon. It’s a great phone, so that’s a bummer. The good news is, you can get a far superior upgrade for less than $200! The Galaxy A11 packs a whole ton of phone with advanced modern features into an affordable package. A 6.4” HD+ screen makes it perfect for video streaming. Impressively, it’s got a triple-lens rear camera set. Plus, a large, fast-charging battery will keep you going all day. Not only will you be avoiding service interruption, but you’ll also see improvement in every aspect of your phone. Get this VoLTE phone for just $179 in the Ting Shop.

Got a third-generation Moto G? Try the new moto g fast at just $199

Ah, the third-generation Moto G. This is the phone that made many fall in love with the moto line. At the time, its features were pretty impressive for the price. Alas, much like the J3, VoLTE is unlikely to work in the majority of cases. Have no fear; the moto g fast is here. A standout among affordable VoLTE phones, it offers a triple-lens rear camera (including an ultra-wide lens and a macro lens), a 6.4” HD+ display, a large, fast-charging battery and upgraded processing power over the entry-level 2020 moto e. Add to that some Motorola-specific features like Moto Actions gestures, and you can be sure you’ll love your future-proofed upgrade. Get this good-looking phone for just $199 in the Ting Shop.

The perfect low-cost carrier for your new VoLTE phone

You’ve got a great deal on a future-proofed new phone in the Ting Shop. Why not save even more by signing up with Ting Mobile? Our service is designed to fit your life, so you only pay for what you need rather than overpaying on your monthly bill. Find out more about how Ting Mobile works. If you’ve already got a VoLTE-capable phone, use our handy checker tool to see if it can come to Ting Mobile (most phones can).