At Ting, we’re always looking into adding useful features for you, as well as improving the current services we offer. In this installment of “What’s New at Ting” we give you the run-down on some awesome updates that will better your overall Ting experience. The major changes this week comprises upgrades to your account capabilities, letting you manually adjust more than ever before! 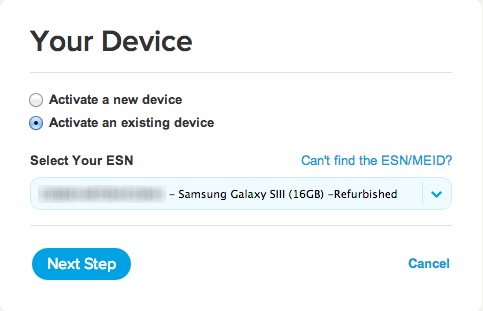 When you purchase a device from us, you will no longer need to enter the ESN or ICCID during the activation process (at ting.com/go/devices). Your device will be listed under “Select your ESN”, along with any other inactive devices on your account.

By popular demand, you can now manually modify your own port requests! Before, if your number port failed in the transfer process, you have to call us and an agent would help you resolve the issue. While this previous process wasn’t unpleasant, we’re always interested in giving you more control over your Ting account. Now, if the process fails, you’ll be given as much info as possible on why your number port wasn’t accepted, and you can edit this port request yourself! This was one of our biggest call drivers, so we’re excited to finally give you the tools to update this manually. 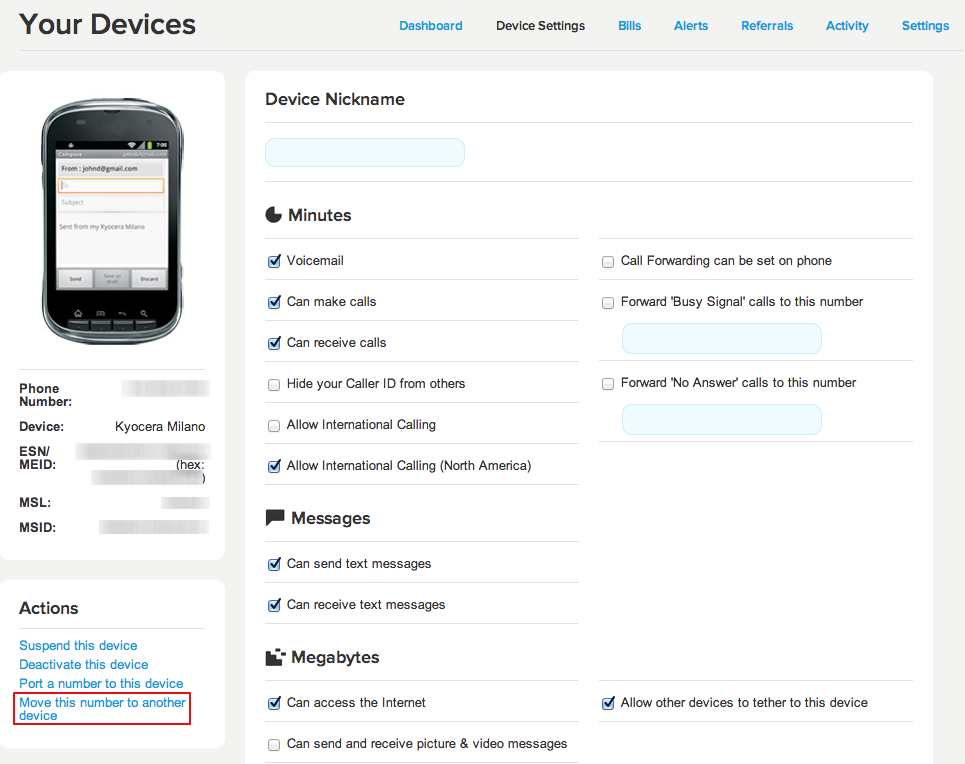 ESN swapping has been added to the control panel

We’ve made it easier for you to switch an active number to a new or existing device! While this option already existed, it wasn’t as straightforward to find as we’d like. As a result, we’ve moved the ESN swap tool to the Devices Settings page on the Ting Control Panel. Now, when you click on your phone in the Device Settings page, you’ll have the option to “Move this number to another device” under Actions (see highlighted box in the image at right).

For a full listing of Ting’s Release Notes, head to the Ting Help Center

Have some feedback or suggestions for Ting? We’re always listening on Facebook, Twitter, Google+, and YouTube. As well, check out our feature requests forum to submit your idea and join the discussion!