Understanding IMEI: should I give out my IMEI? 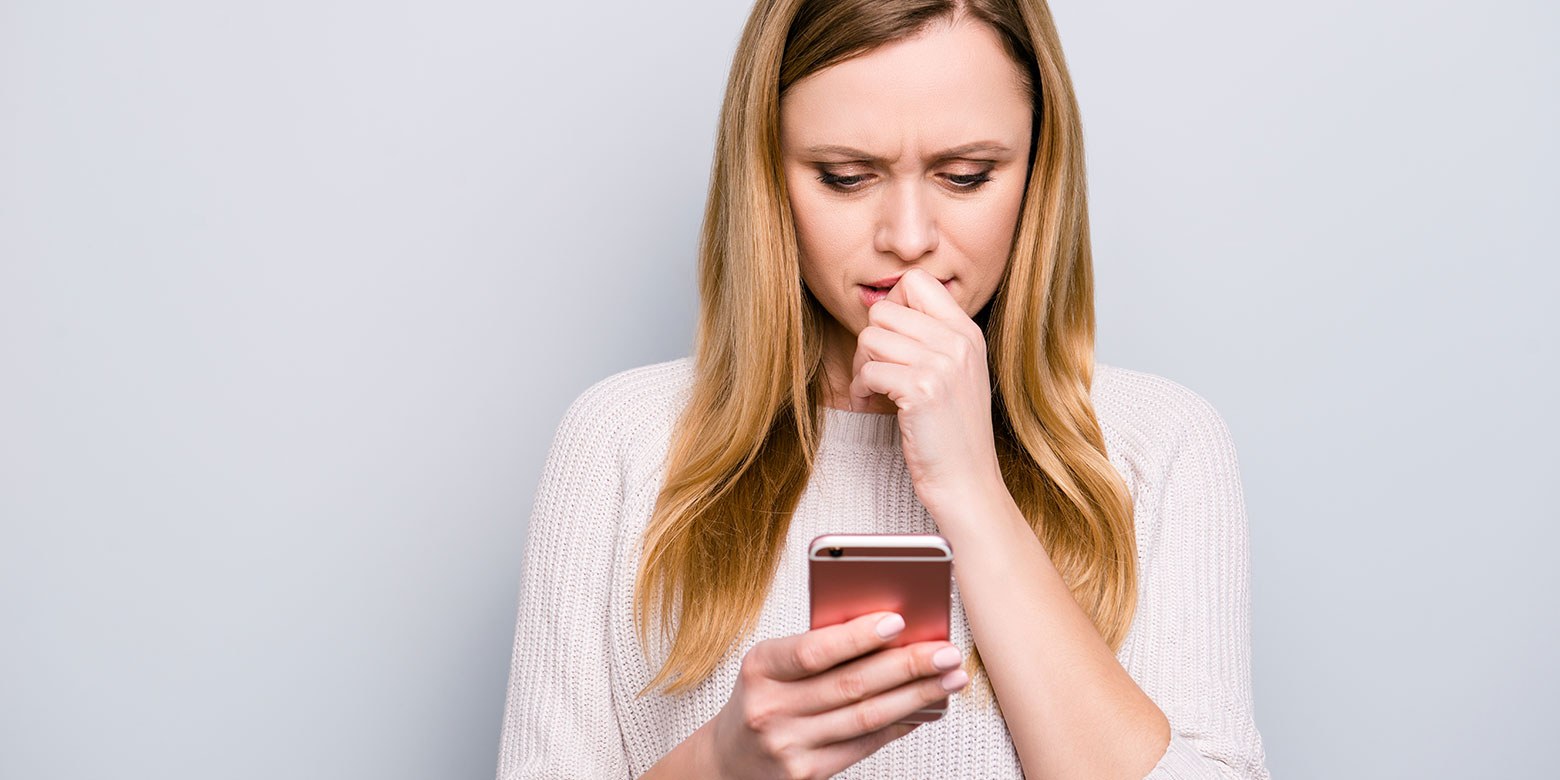 What is an IMEI number? The VIN of the mobile world

The mobile phone world has an analog to automotive VIN. It’s called the IMEI. If you’ve ever looked at used cars, you know the importance of running a vehicle identification number (VIN) check before you commit to anything. This little 17-character string says a lot about the car you’re looking at.

If you’ve ever sold a used car privately, you know that the VIN is among the first things a serious buyer will ask for. Providing it shows you’re acting in good faith. Not providing it is probably a deal-breaker.

What IMEI stands for isn’t important for this discussion, though you may sometimes see different initialisms (MEID, ESN) for what is, in effect, the same idea: a unique identifier that says a lot about a device. If you’re interested in bringing your own device to Ting, you’ll be asked for this number in order to find out if it’s compatible.

tl;dr: Used device buyers: Always ask for the IMEI. Don’t buy without it. Used device sellers: If a buyer asks for a phone’s IMEI and seems cool, provide it.

So, what is my IMEI number? The easiest way to find the IMEI of just about any smartphone is by simply opening the phone dialer and inputting *#06#. The IMEI will pop up on the screen. Here’s the same information in animated GIF form (the best of all the forms).

Should I give out my IMEI number?

While the #*06# method will work on most devices, it isn’t universal. If punching *#06# on the dial pad nets nothing, Wikihow has some alternate IMEI-getting methods covering other devices too.

If you’re looking for a phone in the used market (whether you plan to bring it to Ting or not), the best advice we can give is to ask for the IMEI (or ESN or MEID) of anything you’re seriously considering buying.

Any reputable seller will provide the IMEI (/ESN/MEID) if you ask politely and state your reasoning clearly. That is to say, “hi. send imei and I mebbe will by ur phone” doesn’t set quite the right tone. Something more like this will net better results.

If a seller refuses, move on. Plenty of fish in the sea. Also, remember the age-old adage: If a deal seems too good to be true, it probably is.

Numbers in hand, you’ll need a tool to make sure the phone you’re considering is clean. The Ting checker is free to use. If you’re planning to bring a device to Ting, running the numbers here is a must. As mentioned earlier, it’s the only way we can assure you that a device a) will work on Ting and b) is free and clear of any obligations and, importantly, c) that it passes Sprint’s “financial eligibility date” (FED) check. While there are plenty of checkers online, ours is the only one we know of that checks for FED. A device that falls afoul of Sprint’s FED can’t be activated anywhere until whatever outstanding money that’s owed to Sprint is coughed up.

Running the numbers through a reputable checker comes with no risk. While our own checker is obviously geared toward getting you to come to Ting, it doesn’t make any changes to your device without your express intent to do so. You’re welcome to use our checker whether you plan to come to Ting or not.

But, I mean, you should totally come to Ting.

Some sellers refuse to provide an IMEI/ESN/MEID to a potential buyer for fear it’s some rather involved scheme. Ultimately, there are many more lucrative scams to dabble in online than screwing someone out of a phone’s unique identifying numbers.

With that said, if you’ve sold anything online, you already have a sense of when the scammer red flags start waving. It’s no different here. Maybe you’re asking yourself, “should I give out my IMEI number?” Speaking personally, I would happily provide the IMEI (/ESN/MEID) of a device I was selling to anyone that asked politely. I wouldn’t, however, put the IMEI (/ESN/MEID) directly in the sale listing itself.

If you don’t feel comfortable providing the IMEI (/ESN/MEID) of a device with a potential buyer on a “need to know” basis, that’s your call. By the same token, if the person decides not to buy from you as a result, that’s his or her’s. 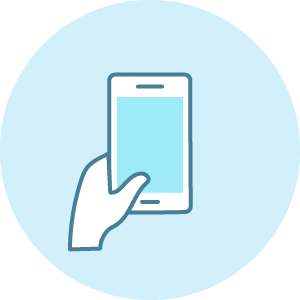 Try Ting with your phone

Most phones work on Ting with no changes required. Confirm that yours is one with a risk-free BYOD check.