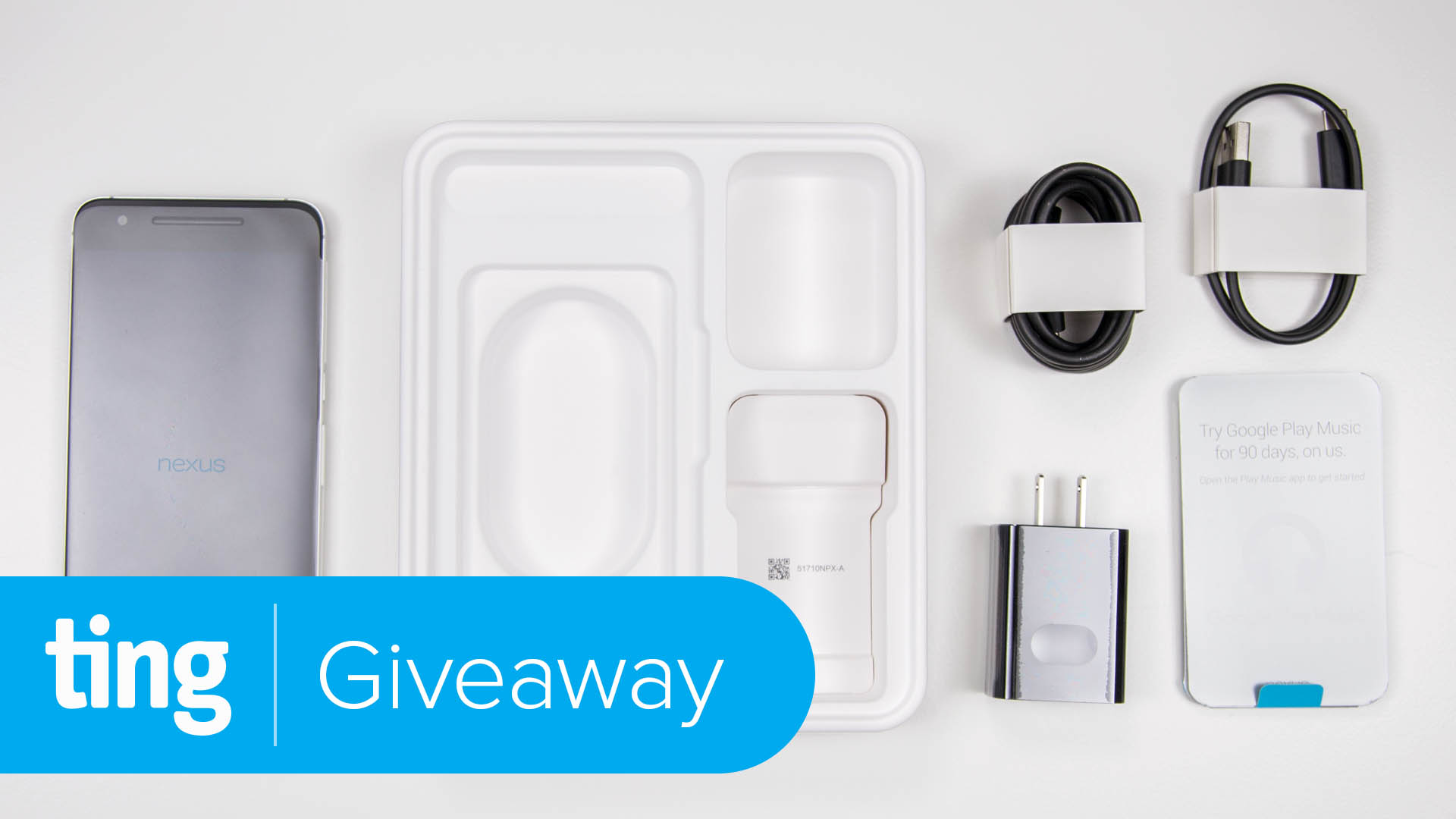 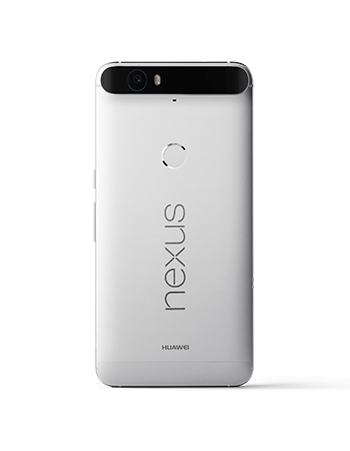 The Nexus 6P is the bigger and bolder brother of Google’s latest two smartphones.

This is the first Nexus phone built by Chinese manufacturer Huawei and they’ve done a spectacular job of it. The Nexus 6P is perhaps the first Nexus that can truly be called a premium Android smartphone.

It has a beautiful 5.7-inch AMOLED display with dual front-facing speakers that sits inside a slick aluminum frame. It has a spacious 3450 mAh battery so you’ll never have to worry about your phone lasting a full day. It has an excellent 12 megapixel rear camera that easily holds its own against all other competitors. It has 3 GB RAM to keep your Nexus 6P running smoothly, no matter how many apps you throw in its way. Where previous Nexus manufacturers cut corners in order to lower the price tag, Huawei offers the complete package.

At just $499 for the 32 GB model, the Nexus 6P is possibly the best choice for buyers (in terms of price versus performance) on the market right now. Unlocked and ready for action on both of Ting’s nationwide network offerings, it’s a great choice for those who aren’t fazed by a phablet-sized offering.

The Nexus 6P is available in the Google Store through our Ting shop listing, if you’re interested in taking a look.

We’re also giving away two brand new Nexus 6P’s, one on the Ting Facebook page and one on the Ting YouTube channel. Contest details and direct links are listed below – enter both giveaways to double your chances of winning!