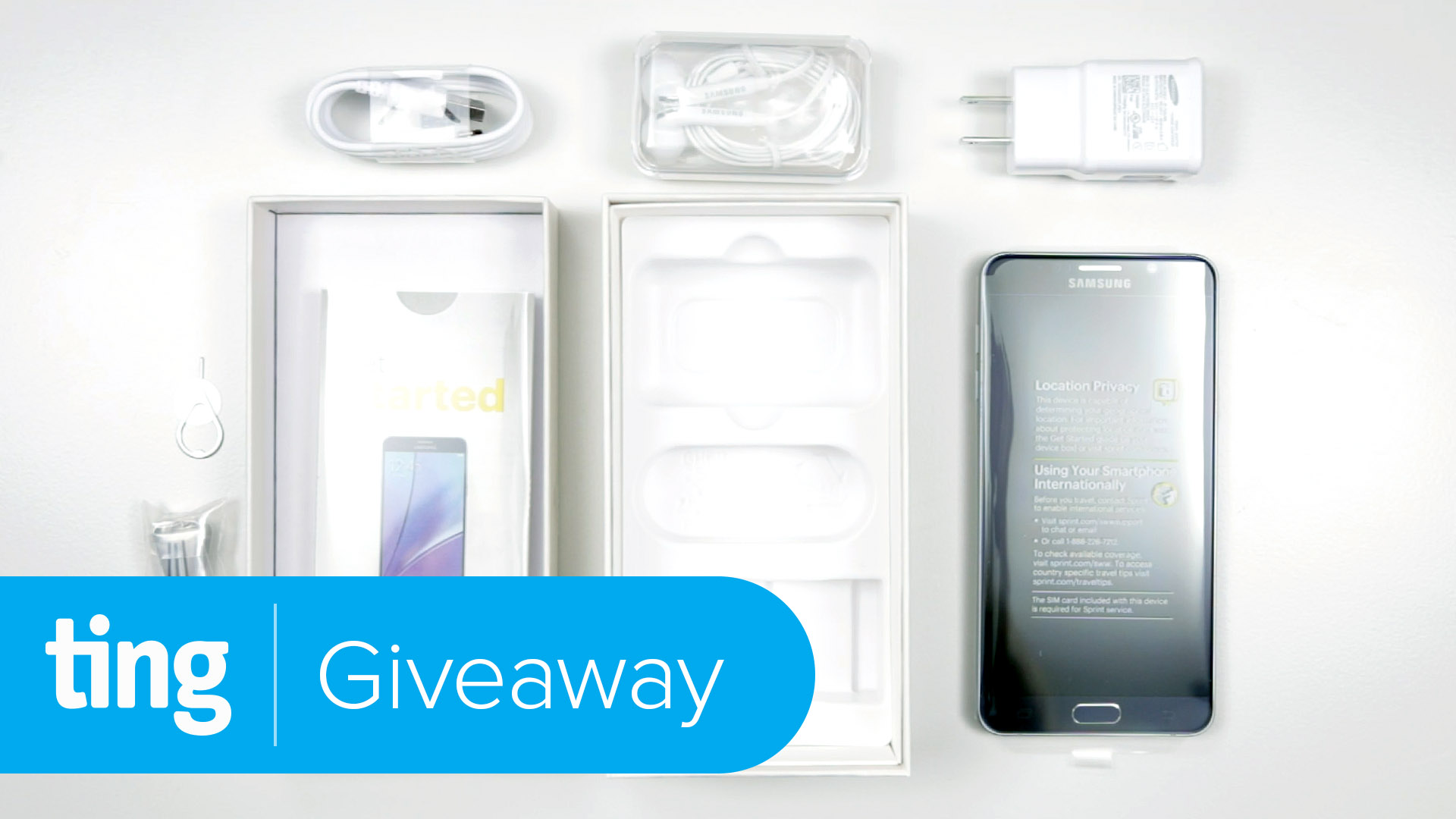 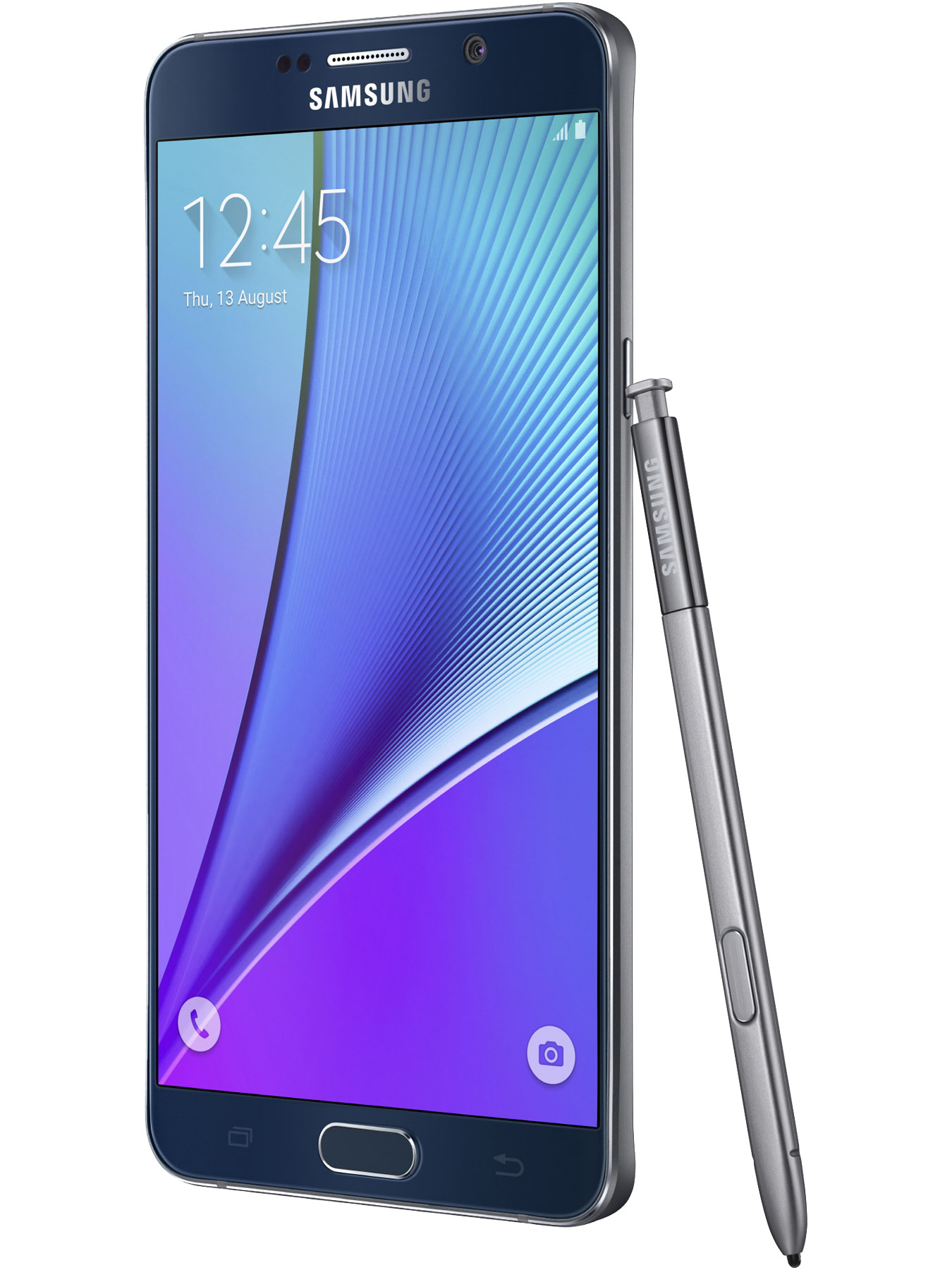 The Galaxy Note series have been the kings of phablet territory ever since the “bigger is better” trend began.

While it’s always been a powerful beast, Samsung has built the latest iteration with style in mind. Thinner and sleeker than last year’s model, the dual-edge glass back makes it a beautiful sight to behold…and actually hold, too.

The Galaxy Note 5 is a premium Android smartphone, both inside and out. With an excellent 16 megapixel camera, 4K smartphone display, 4 GB of RAM and Android 6.0 Marshmallow, the Note 5 offers the complete package.

Compared to its predecessor, pretty much everything inside the Note 5 has been improved and refined. If you’re a fan of the smartphone stylus, this year’s S Pen clicks like never before. We’ve also found the new “Screen off memo” feature to be super handy – it transforms your display into a chalkboard when the display’s off, great for doodling or quick notes when you’re on the go.

Take a further look at the Note 5 in the Ting shop listing. It’s ready for use on both Ting nationwide network offerings, CDMA and GSM.

Ting is also giving away a brand new Galaxy Note 5 on the Ting YouTube channel. Giveaway details are listed below – good luck.