Questions to Ting: The map… where is it? 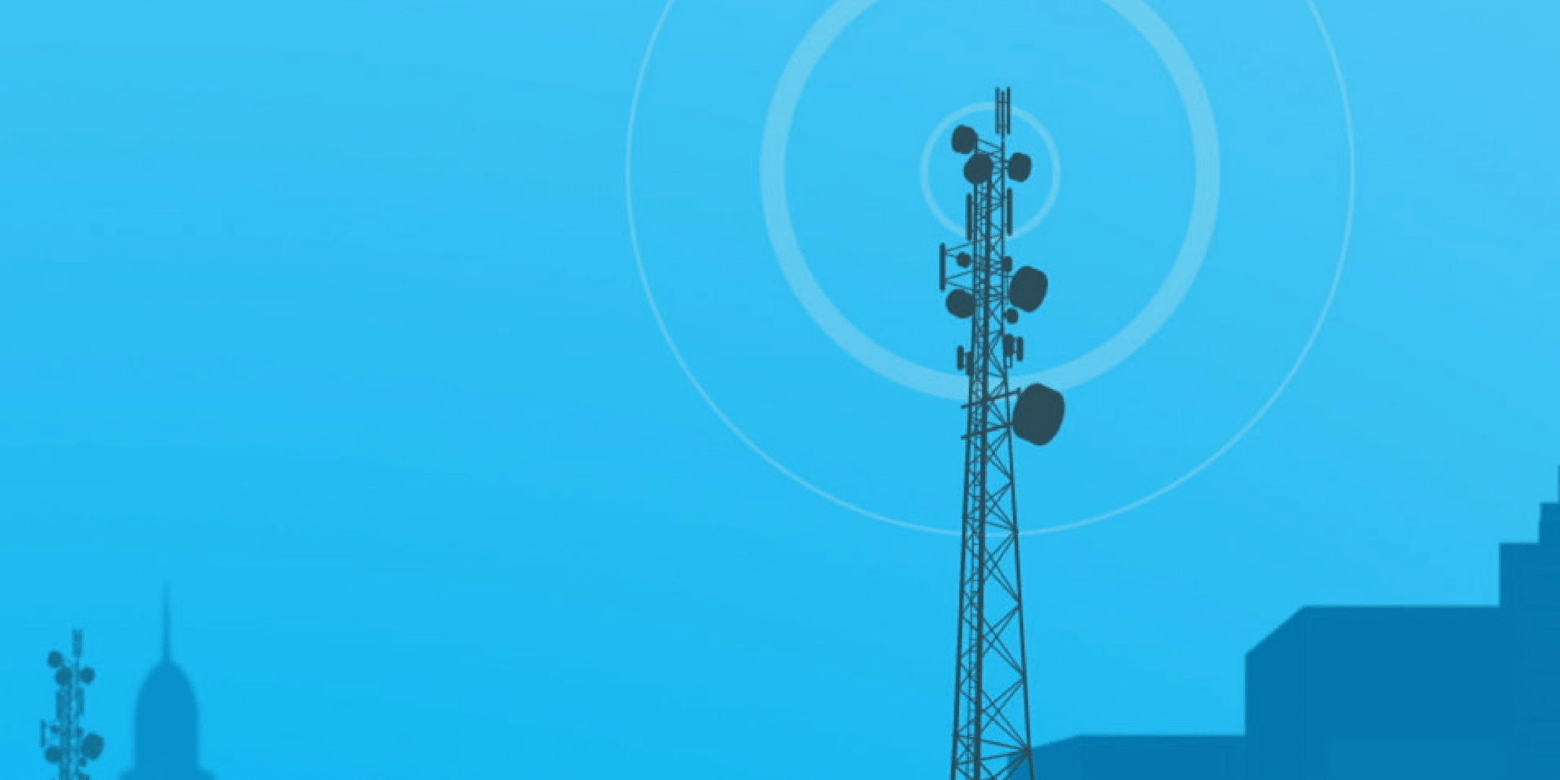 Ting Mobile offers nationwide coverage, a great mix of plans and fast data on LTE and 5G*. What won’t you find on Ting? The map. Specifically, the coverage map. We don’t have one of those.

Coverage used to be a point of differentiation and so the coverage map became a standard page on every cell phone carrier’s site. We used to have a coverage map but found that for people considering joining Ting, the map was actually a barrier and created more questions than it answered.

On Ting, the map has been replaced with a coverage promise: you will have coverage. If you’re dissatisfied with it (or with anything else) just tell us and we’ll make it right. That might mean helping you find a new phone in the case of an older Sprint phone or a non-VoLTE phone, or it might be more complicated. Whatever it is, we’ll be do out best to help.

How do I know I’m covered?

As we’ve said before, Ting Mobile customers get the same coverage as customers of the big networks, they just pay less and have a better experience.

If you’re looking to see coverage on Ting, the map would show a big blanket of coverage across the U.S.

When you sign up for Ting Mobile, we do a coverage check using back-end tools that have access to much deeper data than an old coverage map could provide.

You’ll be placed on the best network for you considering, among other things, coverage in your area and the phone you’re using.

We’ve done away with a lot of the cell phone industry standards here at Ting. The map is one of them. Contracts, poor customer service, over-priced plans and constant upsells are just a few of the others.

Step up to smarter mobile

Ting Mobile is smarter mobile. On Ting Mobile plans that start at $10 and stop at $55. We are proud to offer excellent customer service anytime you need it and the powerful Ting Mobile App lets you manage your account, see usage and much more.