Ting Internet in Charlottesville: a 2018 year in review 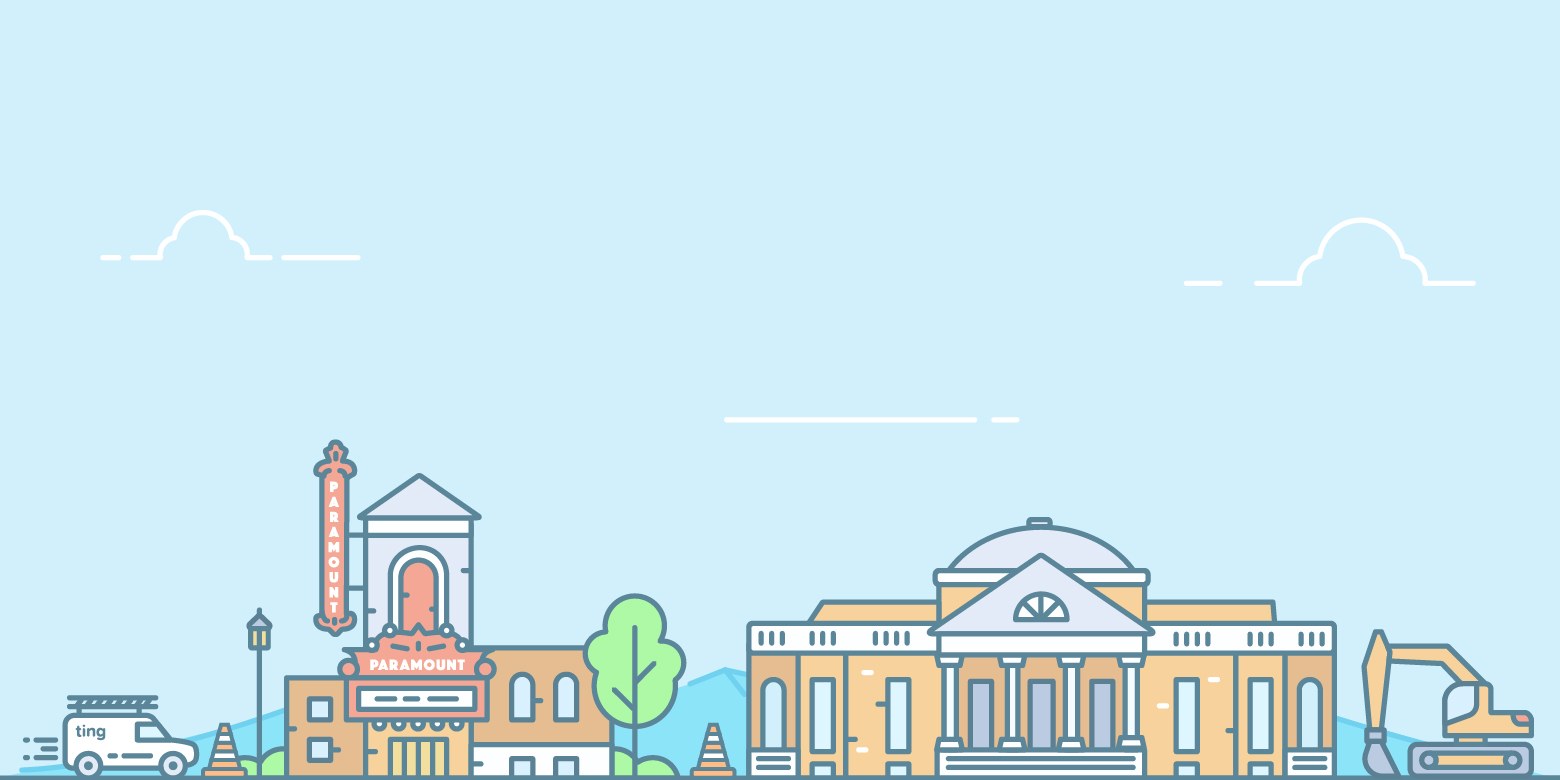 Hey Charlottesville, this post will let you know what Ting Internet has been up to in your community over the past year. We wrapped up our construction work in Redfields and Fontana and also worked on upgrading the network in Fry’s Spring.

In 2019, we’ll be continuing our work in Fry’s Spring and upgrading the network in Belmont, bringing more capacity to the neighborhood. We’ll also be kicking off underground construction in Johnson Village with a lot more in store. Stay tuned and keep an eye here on the Ting Cville blog for more news.

This year our team partnered with UVA Athletics to bring Ting powered Wi-Fi to Scott Stadium and John Paul Jones Arena. Now, fans can get online for free and share their gameday experience on a cutting edge, fiber-powered wireless network.

Thanks to everyone who came out to our customer appreciation events, like our free movies at the Paramount, or who stopped by the Ting tent at events around town to chat with our team.

This year at the Tom Tom Founders Festival, we had the chance to catch up with some crazy fast fiber Internet customers and see what they had to say about their Ting connection.

This year, the Pie Chest joined our Friends of Ting program. They have a crazy fast fiber Internet connection to help run their business, plus customers can get on the Wi-Fi for free. The Front Porch also joined the Friends of Ting. They’re a non-profit dedicated to musical education and experiences in traditional, roots and folk music and dance.

McGuffey Art Center also got hooked up with Ting Internet. McGuffey artists in residence and visitors can now harness the power of gigabit every day. We also met up with Light House Studio and talked about their Ting Internet connection. Light House Studio is a non-profit that helps local youth create films and be active storytelling participants in their community.

There were a ton of events and initiatives Ting was involved in this year. Here are some of the highlights.

We sponsored the Virginia Film Festival Young Film Makers Academy that brings mentors to local public schools to help students produce films that are then presented during the festival’s Family Day.

Ting presented Charlottesville’s 21st Grand Illumination alongside the City of Charlottesville and UVA Community Credit Union. We hosted our customers at a VIP patio at The Fitzroy during the tree lighting. We also sponsored the Santa Fun Run benefiting Arc of the Piedmont.

In June, we announced that Ting TV would be launching in Ting Towns across the US. You can sign up for updates and stay in the know about Ting TV while we keep working on developing an awesome TV product, powered by Ting fiber.

What is fiber Internet? Find out in our ebook

Our fiber ebook answers all your burning questions about fiber: how it works, how it can be transformative for towns and how we construction works. Download the ebook to learn more.