We asked: What phone do you think was the biggest game changer? 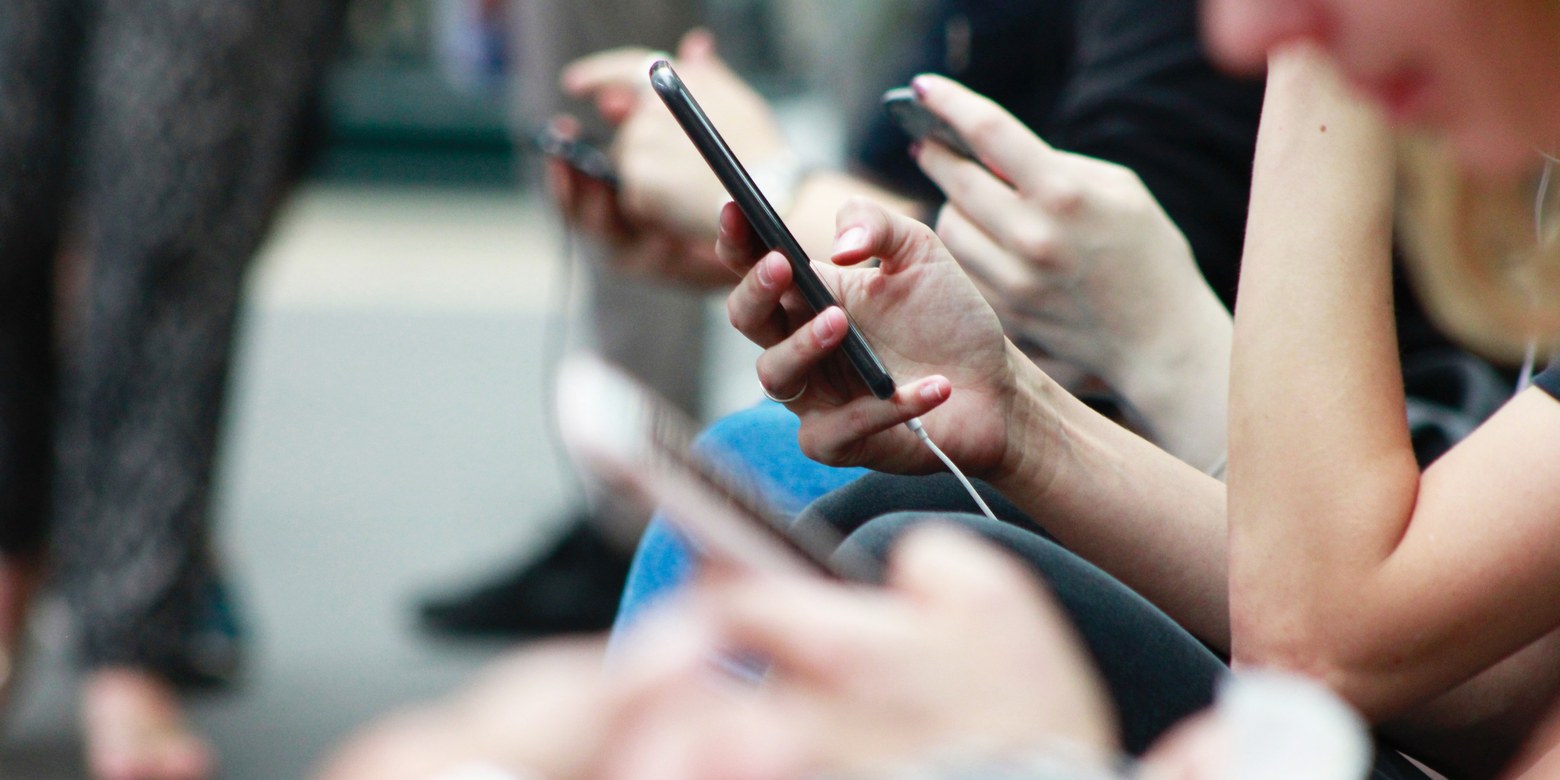 What phone was the biggest game changer?

Many of us, in a particular age bracket, have a concrete memory of that moment in time where phones became a bit more than phones.

A moment where we weren’t using those handheld devices exclusively for calling anymore. We were using them for taking pictures, listening to music, instant messaging, emailing and playing games.

Where once cell phone ownership was a badge of honor, now not owning one is almost unimaginable.

Maybe for you, it was the dawn of BlackBerry Messenger or around the time the Motorola Razr hit the scene. When the social and tech tides turned, and a communications utility transformed into a near-constant companion, what phone did you have in your hand?

We asked Ting customers what phone they thought was the biggest game changer. Here’s what they had to say.

What blew your mind?

Recalling that pivotal moment in your life? Which phone do you think was the biggest game changer? Let us know in the comments below.