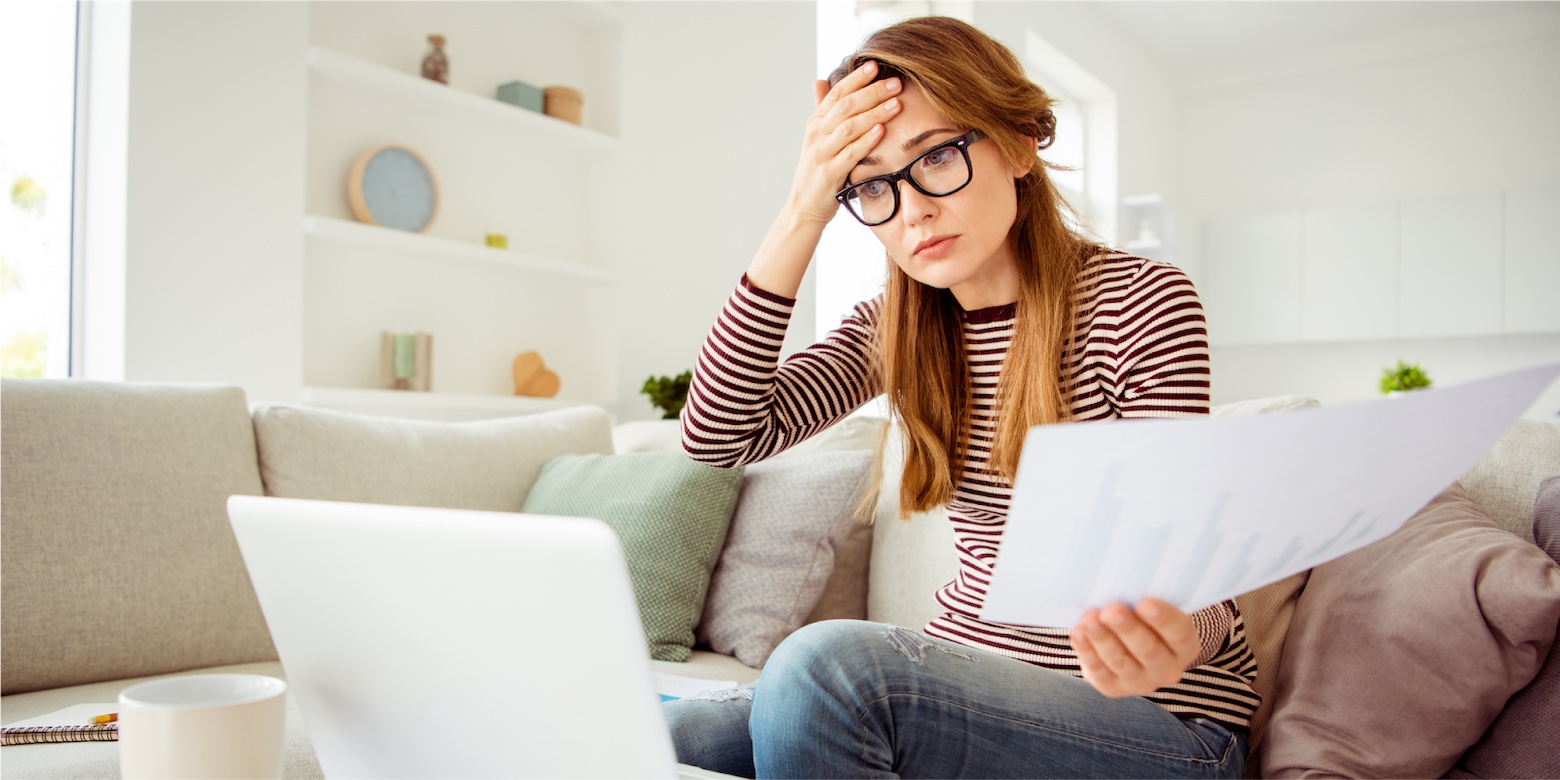 Between America opening back up, disruptors in the mobile industry lowering plan prices and the developments in the capabilities of modern phones, there’s never been a better time to get an unlimited data plan. But who has the best unlimited data plan?

Well, you should be pretty careful which carrier you pick.

We strongly, strongly recommend that you don’t go with one of the major carriers. We won’t name any names, but you know who we’re talking about.

Why not? Well, there’s a few reasons…

An unlimited plan with a major carrier is expensive

We’ve discussed this countless times but you get a much better deal on a smaller carrier than you do with the big guys. Especially considering that you get access to the exact same network infrastructure!

While the big carriers are obviously better known that a lot of MVNOs (mobile virtual network operators; smaller carriers that use larger carriers’ networks), they’ve failed to keep their pricing competitive and rely on introductory offers and too often, fine print. Case in point, you’ll often have to add four or even five lines to an account before you get to the price that they initially advertise.

Let’s say that you’re spending an extra $15 per month to be on an unlimited plan with one of the big three carriers rather than an MVNO. In this case, you’d be spending $180 per year more than you need to. And that’s a conservative estimate!

On top of that, some major carriers often charge you for access to 5G and other things that you might expect to be included. The lack of clarity with what you’re actually paying for can get confusing and, again, costly.

Not only do you end the month with a hefty service bill but, by the time all the fees are tacked on, it can be bank breaking.

This certainly doesn’t sound like the best unlimited data plan to us, and it leads us into our next point.

Big carriers don’t seem to care about their customers

There’s more to an unlimited data plan than the service coverage; there’s plenty of other aspects to consider.

You’d think that for the extra money, big carriers would be able to provide each customer with the best unlimited data plan in the country. We’re thinking five star treatment, unbeatable customer service and the like.

Well, if you’ve ever had the misfortune of trying to get in touch with a major carrier then you’ll know that this simply isn’t the case.

Unless you’re super into hold music (hey, we all have our things) or you like being disconnected if and when you finally get to speak to a real human rather than an automated system, then a major carrier isn’t for you.

The wasted hours on the phone will quickly make you realize that you’re not on the best unlimited data plan and are, in fact, just another number in their system.

And numbers can be left to wait in the queue a little longer.

Once you’ve made this realization though, you’re all good to leave and try someone new, right?

Big carriers lock you into contracts.

Even if a big carrier were able to provide you with the best unlimited data plan today, new plans come a long all the time and something may catch your eye.

The big guys love contracts by any name. They lock people in for years at a time. People have no recourse to find a better deal elsewhere or even find a plan that better fits their needs with their current provider.

How are you supposed to know how much data you’re going to want in a year’s time?!

Contracts don’t allow for any flexibility, and you can bet that you’ll regret locking yourself into a long term commitment, especially when there’s no need.

So, where can you find the best unlimited data plan?

Despite being the best known, major carriers are some of the worst options for anyone looking for an unlimited data plan.

They’re expensive, they lock you into crummy contracts and you can get better service elsewhere!

Seriously, it’s a no brainer. Avoid the major carriers and get a better deal with someone else.