Smartphone trends at CES 2015: A race to the bottom… and top 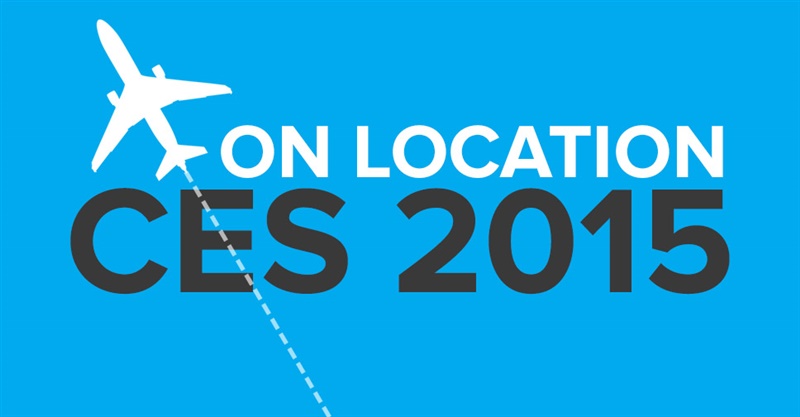 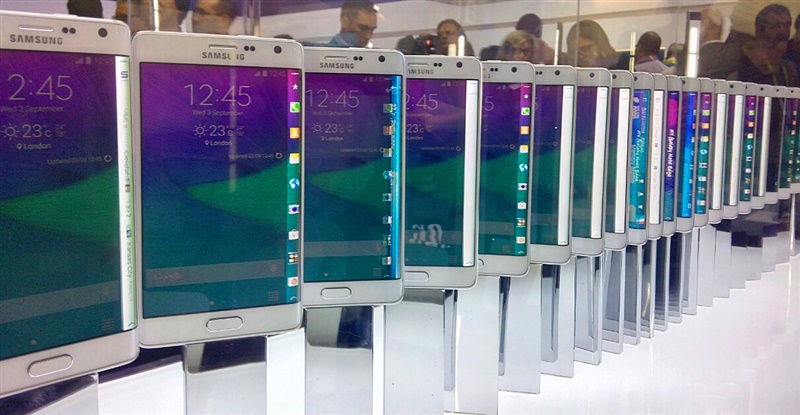 If it’s true that the International CES is a barometer for the electronics industries at large (and I’d argue it is), we’re about to see smartphones get divided.

Walking the International CES 2015 show floor, it seems that the gap between the major smartphone makers and the upstarts is narrowing. The overriding impression I’m taking away from the show so far, after walking maybe half of the total exhibit space, is that the tides are turning.

Brands like ZTE, Hisense are coming out with pretty premium handsets at a fraction of the price of the major manufacturers’ flagships. Specifically, half or even a third of the price the majors command.

The Hisense G610M is an international device with both GSM and CDMA radios. It will come in at around the $200 mark. No word yet on North American availability.

This is interesting for a couple of reasons. Where $200 used to buy you an entry-level smartphone, it now gets you a powerful and pretty premium feeling, completely unlocked handset.

Taking a slightly wider view, it pushes the major manufactures to further innovate to come up with the next must-have idea that no one else can lay a claim on.

I’m covering the show with a dual SIM Posh Mobile Titan E500 HD in hand. It’s my first “off-brand” smartphone. So far, my complaints are few. It doesn’t feel particularly premium, but it certainly doesn’t feel like I imagined a $200 phone would.

I’ve made it a point to seek out the sub-$250 smartphones on the show floor, suspecting a trend. I haven’t been disappointed. My favorite so far, purely on the basis of manufacturing quality, has been the Hisense G610M. It has a premium feel and wouldn’t look out of place in a restaurant phone stack along with the latest premium devices. It’s stuck on Android 4.4.4 at present, which brings me to my next point. 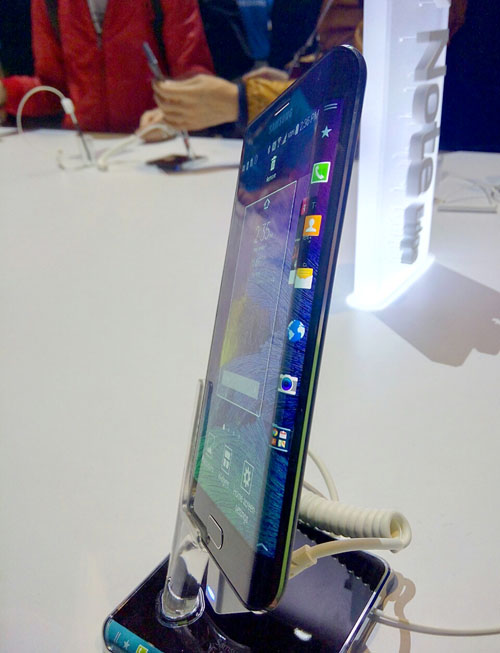 One less encouraging trend I’m seeing in these devices is heavy OS customization. There are some neat ideas at play, to be sure, but we (in the royal sense) will always prefer stock Android.

So what does that mean for the premium smartphone market? It sounds a little bit like a “race to the bottom,” and I guess maybe it is. It’s not as dire as it may sound, though. Pressure from the bottom of the market should force the middle and upper ends of the market to reach for higher ground. In other words, the major smartphone makers will have to stretch themselves in order to stay ahead of the pack.

HTC has the One, a singularly solid and beautifully designed device. Motorola came up with the idea to always have your phone listening for your voice and the option to completely customize your phone with MotoMaker. Samsung has a whole line of products like smart TVs and wearables it can integrate with and also has the Note Edge, which we’ll see in the market in 2015. The Galaxy Note Edge has a screen that drips right off the edge of the device. The curved portion of the OLED display gives the Samsung Galaxy Edge a very unique and enviable profile. Seeing it first-hand at the show, it’s a real stand-out and like nothing we’ve seen before.

All that is to say that it’s looking good for smartphones in the immediate future. The big players, most notably Samsung, are pushing ahead with innovative ideas. The upstarts are driving down prices and perhaps forcing further innovation as the majors try to put some distance between themselves and the new kids on the block. In the end, when there’s more competition and more choice, the people buying benefit. That’s always the best case scenario.

Once more into the fray

Yesterday, I managed to comb through the North and Central halls of the Las Vegas Convention Center. That only leaves the South hall (the biggest of the bunch) and the Westgate Las Vegas exhibit spaces… and CES Tech West at the Wynn… and the Venetian… and the sprawling and tightly packed exhibitors at the Sands.