Internet bandwidth caps? No thanks 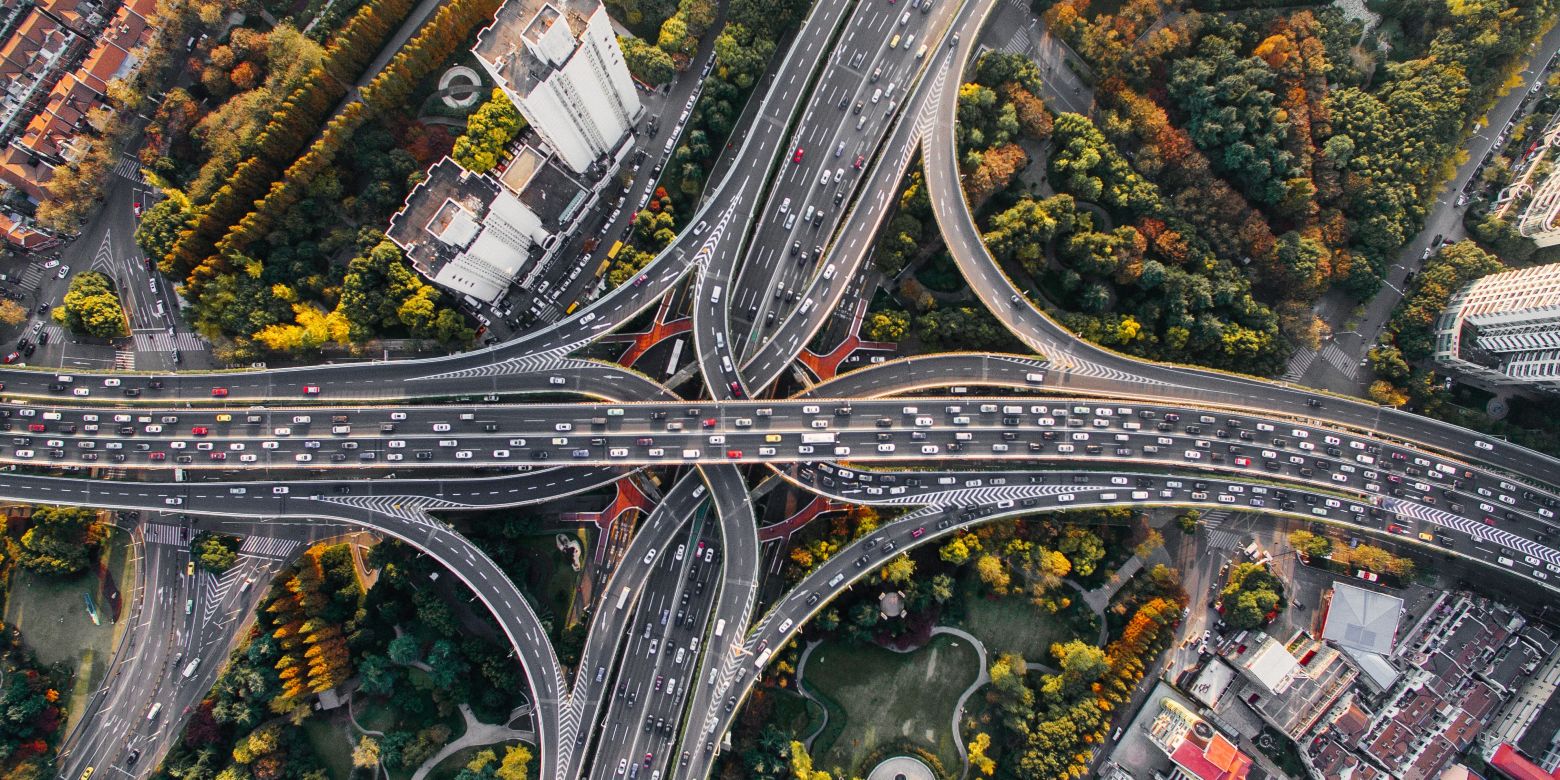 Ting Internet doesn’t believe in putting limits on the Internet. Quite the opposite.

Admittedly, it helps that we’re building fiber networks with the future in mind, not protecting coax and copper networks built in the pre-Internet days.

Starting in January, 2021 Comcast / Xfinity is reintroducing download caps it lifted during the first wave of the COVID-19 pandemic. It’s also taking the opportunity to bring these caps to more places; its entire 39-state footprint.

Bringing back the “bandwidth hog”

The reintroduction and expansion of these caps is being rationalized by trying to scapegoat high-volume users. The old trope of the “bandwidth hog.” Today, this high-volume user could indeed be a teen gaming. It could also be a family working and learning at home, a psychologist practicing at home due to the pandemic, seniors with health care needs…

The Xfinity FAQ goes to great pains to make the prospect of using more than 1.2 TB seem difficult, even laughable. According to OpenVault research with context from Ars Technica, 9.4 percent of US customers with unlimited data used more than 1 TB a month. 1.2 percent exceeded 2 TB. Without caps, 8.3 percent exceeded 1 TB and 0.9 percent exceeded 2 TB. There’s no pure data here. Internet users have been conditioned to expect caps; to think of the Internet as a scarce resource. That shouldn’t be.

Caps are a profit center

Caps have had a chilling effect on Internet use overall but ironically, no demonstrable impact on network congestion. Comcast / Xfinity will happily add $30 to a monthly bill to upgrade customers to an unlimited service level. Caps are much more effective as a juicy profit center than network load balancing mechanism. This is simply a price hike. Revenue threatened by people upgrading from cable to streaming TV? There’s a cap for that.

We could debate whether 1.2 TB in a month is a lot or a little, whether or not it’s “enough.” The point is, we don’t think people should have to think about how much they’re using the Internet. The Internet is not a finite resource.

Limits are artificial and are just another tool incumbents use to shape behavior. There’s no nobility in using the Internet less or in demanding less of your Internet connection. Penalties for using the Internet are not about fairness, no matter how much ISPs may try to position them as such.

As people rely on the Internet more and more for education, work and play, we should be talking about how we can remove artificial limitations on the ways people use the Internet. Not on how much limitation is right. Not when is an appropriate time to re-introduce limits.

Energy spent on positioning and justifying limitations is energy that could be better spent elsewhere. The collective we, as in Internet Service Providers, have a responsibility to meet the already underserved and ever-growing need for faster, more reliable Internet access in America. Let’s talk about that instead.

If you, as a resident or a town official, want to talk about how to get better Internet where you live, that’s a conversation we’d be happy to have. Check out the “for your town” page to learn more about Ting Internet and to put your home forward for consideration.