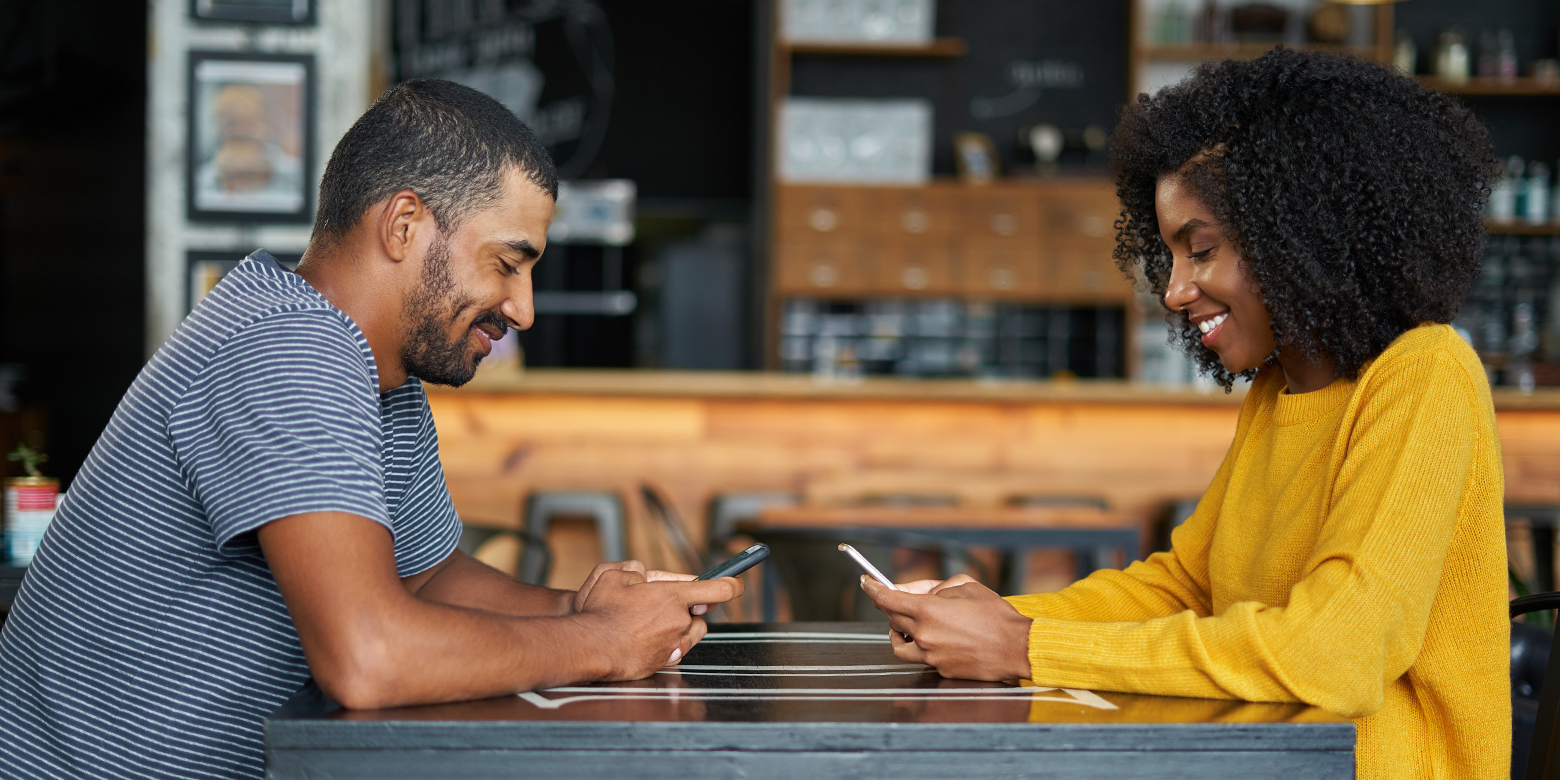 iPhone users will all remember the first time the option to share their Wi-Fi password popped up on their phone’s screen, prompting an immediate “what manner of sorcery is this?” reaction. Incredibly handy and, importantly, also secure, this feature was one iOS users lorded over Android owners until it appeared in the Google platform a couple of years later. Don’t know how to pull it off? We gotchu. Here’s how to share your Wi-Fi password on iOS and Android.

This one is a no-brainer, simply because the process is completely automatic. First, you’ll need to make sure both devices are running iOS 11 or newer. The person wanting to join the network will do so the usual way: tap Settings, then Wi-Fi, and finally select the desired Wi-Fi network. To share Wi-Fi, all the owner of the network needs to do is unlock their phone or iPad, then hold it close to the other device. An alert will pop up asking if they want to share their Wi-Fi password. Ensure the request is coming from the correct phone, then tap Share Password.

While it may not be automatic, the process to share Android Wi-Fi passwords is very simple. Note that your Android device must be running Android 10 or newer. It’s done through QR codes and the default camera app of the receiving phone. As always with Android phones, it may vary slightly from phone to phone, but this guide should get you there for your particular phone. First, the Wi-Fi owner must generate a QR code.

Your phone should now generate a QR code. All the other person has to do now is open their default camera app and scan the code. The cool thing about this is you can share Wi-Fi passwords with iPhone users this way as well.

There isn’t a built-in way to share a Wi-Fi password from iPhone to Android, but it’s not impossible. You’ll need to download a QR code generator onto your iPhone. The good thing is you should only have to create the code once, after which you can simply pull it up to share with your Android buddies. Check out this quick tutorial.

Get on Wi-Fi and save with Ting Mobile

You’ll want to make sure it’s easy for you to get on and share your Wi-Fi when you’re with Ting, because thanks to our only-pay-for-what-you-use plan, you can save big by using less data. And since the same applies to minutes and messages, using data-based apps like WhatsApp and iMessage over Wi-Fi can get you an incredibly small monthly bill. You won’t have to sacrifice coverage either, as Ting Mobile operates on all but one of the major nationwide networks. Since we never lock you into a contract, you can try it out with no commitment. See if your phone can come to Ting Mobile!