Will there ever be more competition in home Internet service? 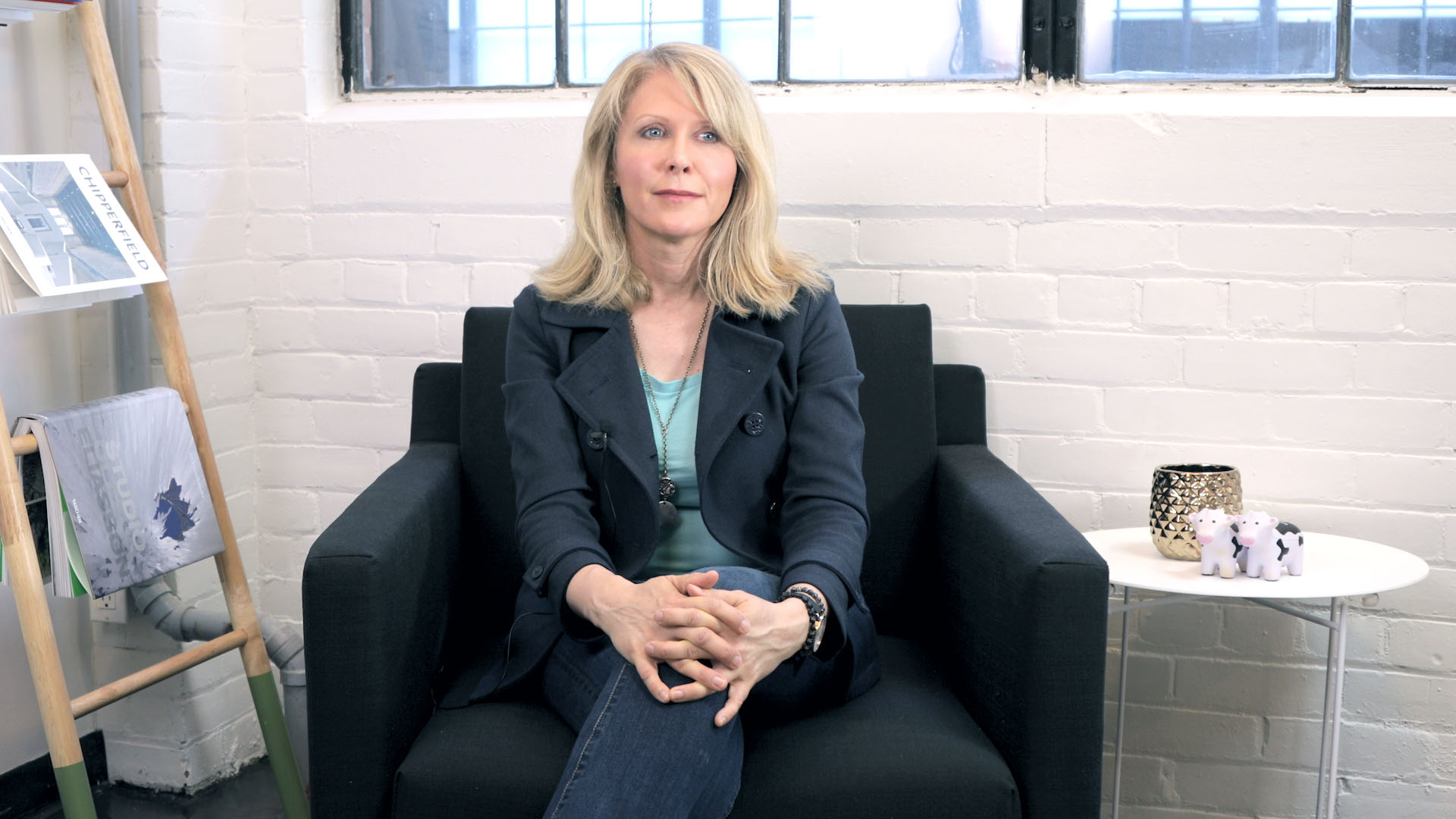 Whether a member of the Ting team or the mayor of a Ting town, we put your questions in front of smart people.

Will there be more home Internet service competition in the near future?

The great R. Kelly once said, “The greatest competition is, well, me.” Who knows what he’s talking about, but we can assure you Ting doesn’t think this way. I mean, if we did, there’d be no Ting Internet.

Monica Webb, Ting Internet’s Government Relations, points out that there’s a hunger for better Internet in America. However, many municipalities aren’t being served by the incumbents, and as a result are looking to private providers, like Ting, for help building out faster networks.

And if those efforts are being thwarted by legacy providers, you can step in and help by writing, emailing or calling your elected officials at the state level.

Together, we can fly like fiber Internet eagles… into the future.