Holly Springs, NC to be the next Ting Internet town 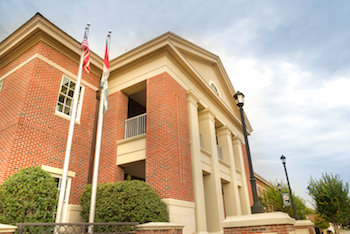 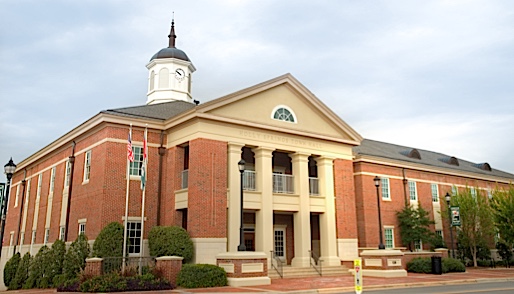 We’ve just been informed that we’re supposed to approach these sorts of announcements with gravitas and a certain quiet dignity. Apologies. Let’s try that again.

Ting Internet is pleased to announce that Holly Springs is set to be the next Ting Internet town. The initial demand assessment and generation will begin in the last quarter of 2015 (AKA right about now). That demand will guide network construction, which could get underway as soon as the first half of 2016.

With this announcement, Holly Springs is on its way to becoming the third Ting Internet town, joining Charlottesville, VA and Westminster, MD which are already live and serving up crazy fast Internet to residents even as those local fiber networks continue to expand their footprint.

Watch the Ting Internet Holly Springs local site for all the details and read this introductory post from our own Michael Goldstein for more details.

See the press release for even more gravitas and quiet dignity.