GSM unlocked phones: what you need to know 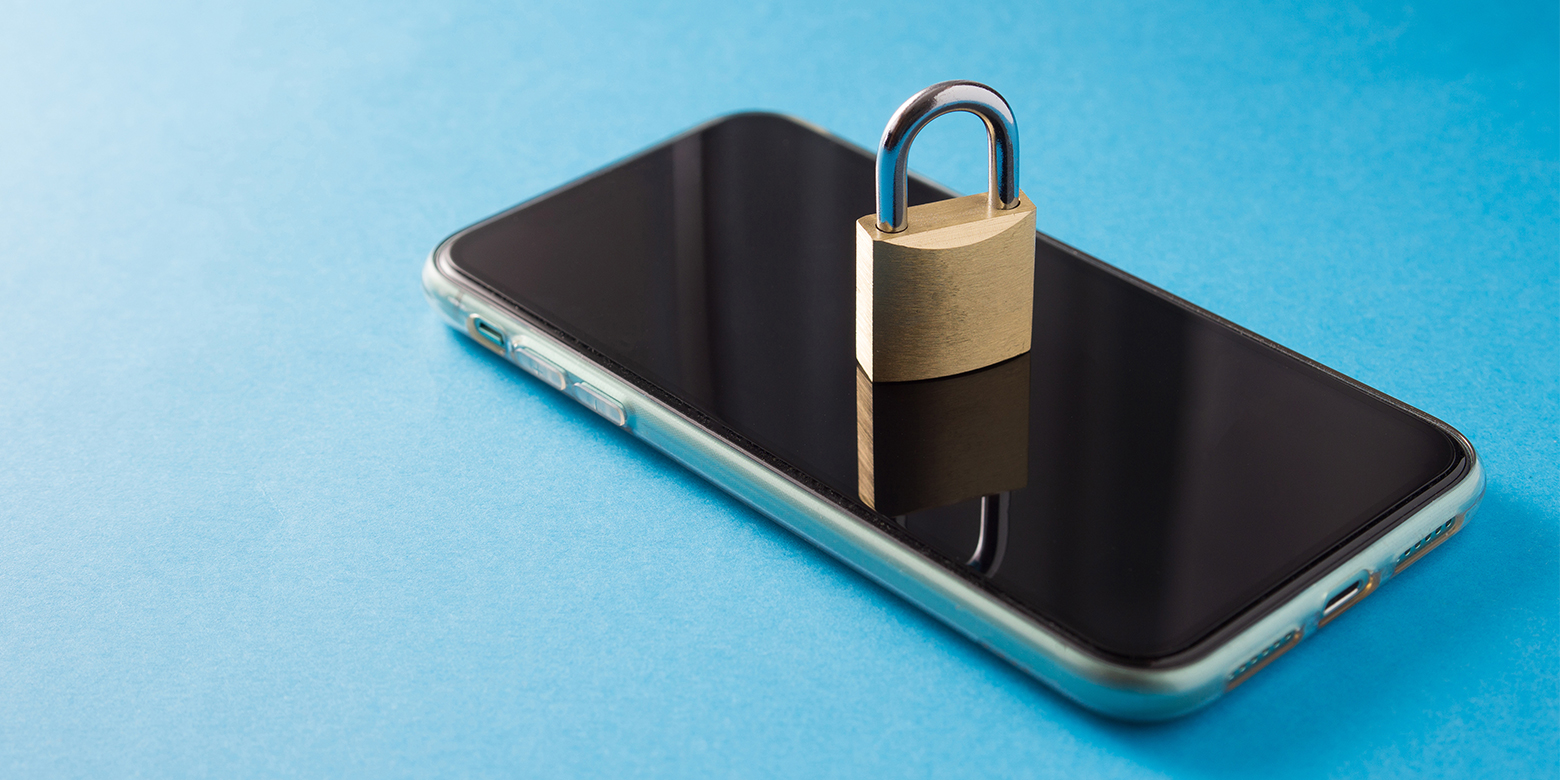 We hold onto a bunch of outdated terms when it comes to our phones. Dial, from the days of the old rotary phone. Ring, from the same era back when phones had actual, physical bells in them. Hang-up, from when that was a physical act. “GSM unlocked” is another. Granted, it’s not as common, but enough people search for it (perhaps you’re living proof?) that it deserves an explanation.

First, we’ll just mention that every phone in the Ting Mobile Shop is sold unlocked and can be moved to another carrier without issue. We give people a reason to stick around instead of forcing people to stay with contracts, locked phones or other carrier tricks.

It used to be that the only place to buy a phone was from one of the major carriers. Today, not only are there more carriers selling phones, but purchasing an unlocked phone from any number of online retailers—or the independent phone store in the mall, for example—is easy. There’s also a full range of less expensive but very capable phones that make contracts, and the phone locking that comes with them, obsolete.

Back in the day, “GSM unlocked” meant a phone that provided network options. GSM in that it was technically compatible with multiple networks. Unlocked in that no cell phone service provider had added software so that the phone could only be used on its network.

The alternative was a CDMA phone, one that only worked on a CDMA network (AKA Sprint) or a GSM phone that was technically capable of working on multiple networks but that was software locked to only work on one.

What CDMA and GSM stand for isn’t important. What is important is that they were two distinct technologies that did basically the same thing but that weren’t cross-compatible. Think VHS and Betamax, BluRay and HD-DVD… but mobile communications.

CDMA and GSM were 2G and 3G networks. Today, 2G is extinct in North America and 3G will soon follow. These networks have been replaced by 4G, LTE and now 5G networks. Likewise, GSM unlocked is no longer a consideration.

When someone says “GSM unlocked,” they’re typically just using an old term to talk about a phone that isn’t tied to any one carrier or network.

Where to get an unlocked phone

Again, you have options to get yourself a multi-network, unlocked phone: online retail, real-life retail, beg, borrow or steal.

Obvious bias aside, the best advice is to visit the Ting Mobile Shop; you’ll find a great, curated selection of phones from the inexpensive moto e (2020) to the flagship iPhone 13 and all points in between. All unlocked, all compatible with multiple networks.

You don’t have to activate onTing Mobile, but, again, acknowledging our own bias, you definitely should. Ting Mobile plans, from the $10 Flex to the $55 Ollo Unlimited Pro plan, have something for everyone.