If you have limited minutes on your phone plan, Wi-Fi calling is a great way to use less (all Ting Mobile plans have unlimited talk and text–just saying). It also can be useful when you’re somewhere with poor cellular service but strong Wi-Fi. Here’s how to take advantage of Google Hangouts Wi-Fi calling. 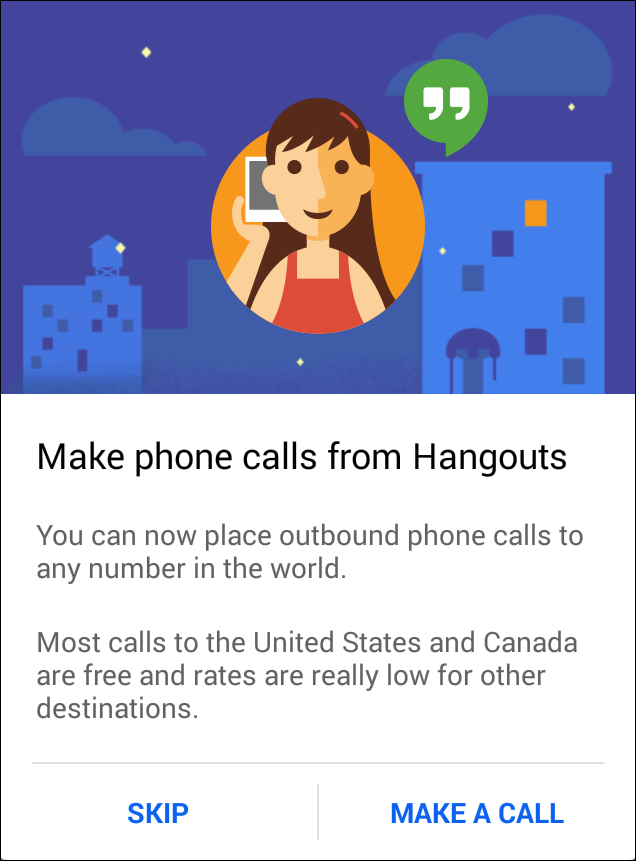 You can make voice calls from Hangouts on Android and Hangouts on iOS to any number across North America. For free.

You may be thinking, “doesn’t Google Hangouts use data?” How can it be free?

In short, jump on a Wi-Fi connection and any call you make to any number across the US and Canada is entirely free. When you’re on Wi-Fi, these calls won’t use mobile data or minutes. Nifty, right?

Newer versions bring caller ID to your outbound calls, too! No longer will you show up as “Unknown” – your friends and family now see your Ting number when you give them a ring. 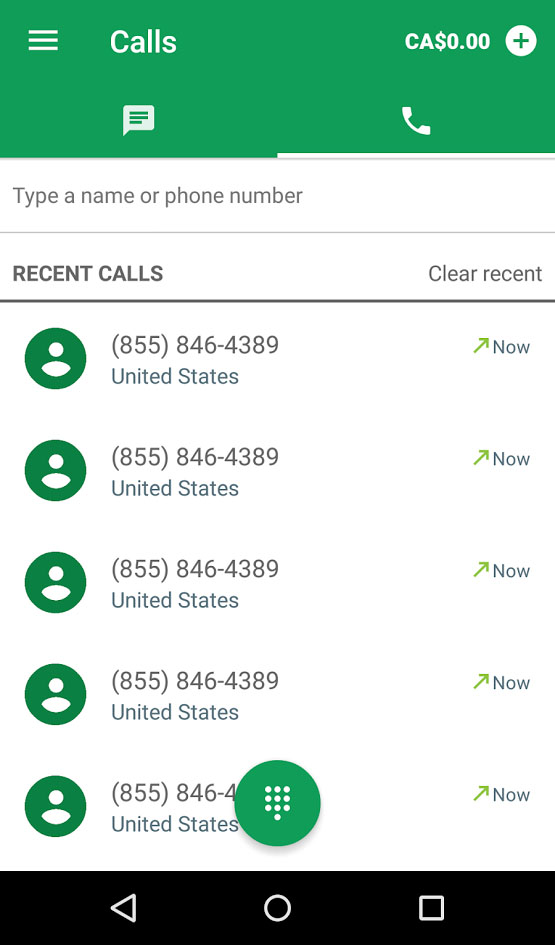 Calling a number from this screen will use your smartphone’s internet connection (whether Wi-Fi or mobile data) to place the call. 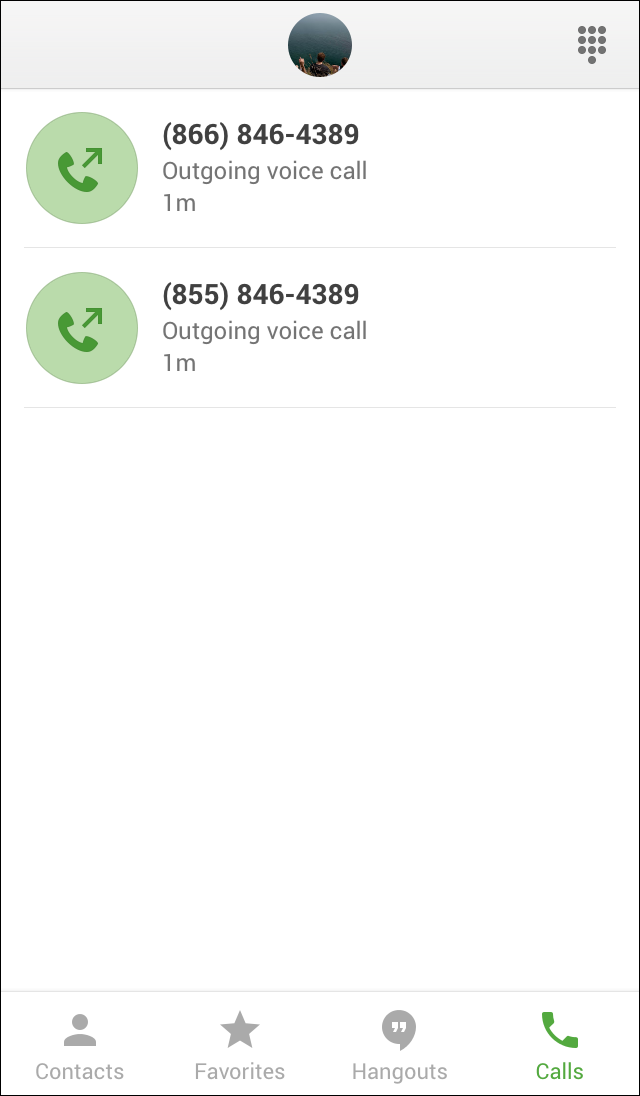 Hangouts is available for all iOS devices running 6.0 and up. If you have yet to download Hangouts, pick it up from the App Store now.

Voice calls are instantly available inside Hangouts, no secondary app required. Just head to the “Calls” screen and you’re good to go!

We hope this helps you save even more on your monthly bill!

Have any questions? Let us know in the comments.