Five reasons never to accept a “free” or cheap phone 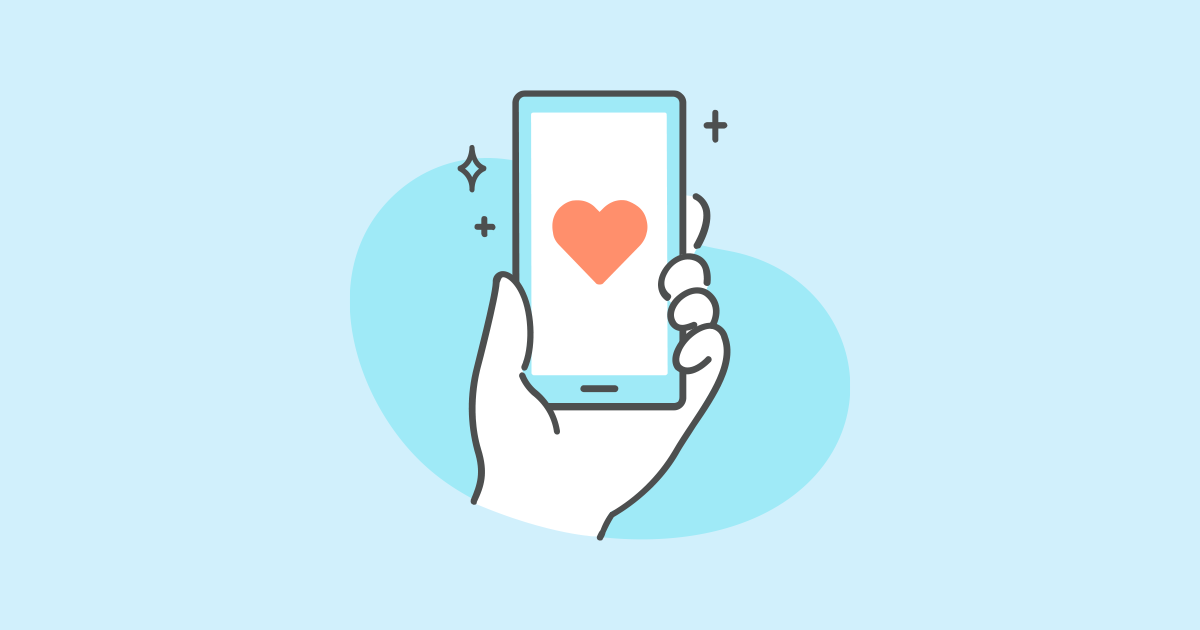 Maybe we should warn adults about the dangers of taking free phones from corporate entities like we warn kids about taking candy from strangers.

First, the painful truth: “free” smartphones are anything but. Deeply discounted smartphones purchased from a cell phone carrier may look good at first blush. Ultimately though, over the course of a two-year term, it’s a more expensive way to get a phone.

You’re much better buying your phone outright, either from a carrier that doesn’t “lock” phones (i.e., not one of the “big four” carriers in the US) or from a retail store. Ask specifically for unlocked devices and you’ll then have your choice of which carrier you choose to accept service from.

Let’s just reiterate that: Which carrier you choose to accept service from. With an unlocked phone, you’re in the power position, not the carrier.

By subsidizing phones or even offering them up for “free,’ cell phone carriers are, in fact, just burying the cost of a phone into your monthly bill. Ultimately, carriers make their money back in the form of inflated charges, by inextricably bundling minutes, messages and megabytes and by having you overpay for more minutes, messages and megabytes than you can realistically use.

Devices you accept from major carriers have, in many cases, been modified to only work on that carrier’s network. While a device may be technically quite capable of working on a different network, the device is instead “locked” such that it only works with the original carrier’s network.

We mentioned buying “unlocked” means you’re in the power position. By accepting a free or heavily subsidized device, you’re giving up a lot of your power to choose a different carrier. You accept the phone, you accept the terms of the contract.

With a locked device, your choices become a) Use it with the carrier that gave it to you or b) Don’t use it at all. Compared with an unlocked phone which can be used on other networks too.

You can get a brand new, top-end Nexus device from the Google Play device store for as little as $350, completely unlocked and belonging entirely to you. You can shop in the used marketplaces or get an impressive smartphone like the LTE-ready, quad-core processor-sporting HTC Desire that, while it will only work on a CDMA network, can be had for as little as $155, brand new.