Five free games for your smartphone that are actually free 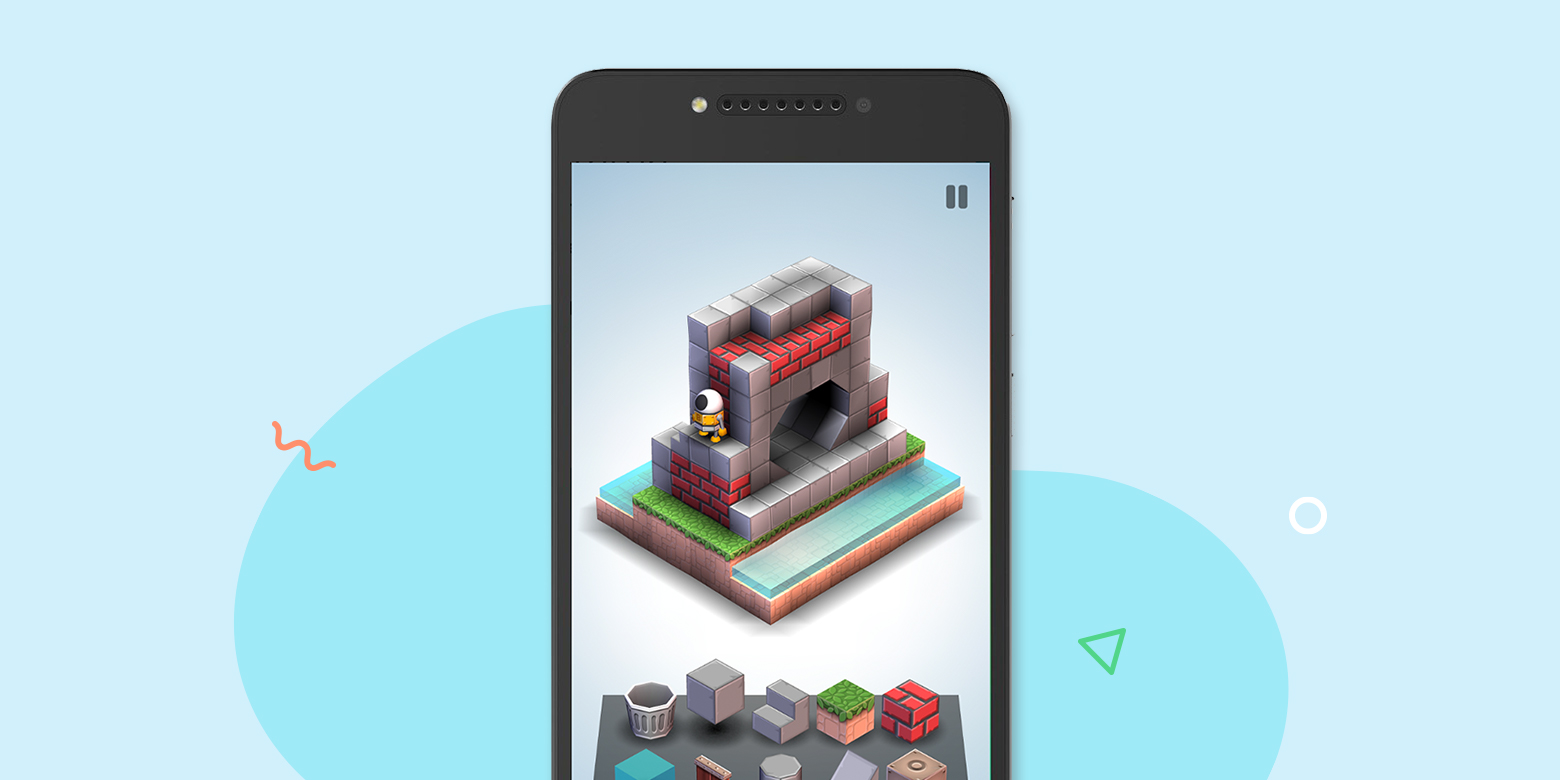 There’s nothing worse than hearing great things about a game and then finding out it’s pay to play. Playing some “free” smartphone games can end up costing you a lot of money. Game developers have been releasing freemium titles for about a decade. Back in 2012, researchers found that 40% of players spent money on freemium games.

The problem has only become worse. It’s so bad that some members of Congress want to pass a law that bans the sale of loot boxes to minors.

Don’t get sucked into the freemium smartphone game quagmire. Play free games that are actually free! Start with these five titles. They won’t cost you a penny to download and play on your mobile device.

Mekorama is a puzzle game that challenges you to direct a tiny robot to its destination. The official version of the game has 50 levels for you to explore. Unofficially, you can access thousands of levels made by fans.

You can play fan-made levels because Mekorama gives you building blocks to create your own puzzles. That means you will never run out of levels to play.

Mekorama has beautiful, block-based graphics that look a lot like those from Monument Valley. The robot’s quirky personality and stumbling add to Mekorama’s charm. He’s a clumsy little guy, and he really needs your help finding his way home.

DATA WING is a racing game that takes place on tracks in outer space. It uses simple graphics and controls, but it becomes increasingly more difficult with each level.

To win the game, you have to cross finish lines before other spaceships. You also have to avoid the walls, which will damage your ship.

In some ways, DATA WING feels like an app version of F-Zero, a racing game built for the Super Nintendo in 1990. If you like F-Zero, then you need to download DATA WING and start playing. It’s 100% free on Android and Apple devices.

One of the most beautiful free games on this list, Alto’s Odyssey puts you in control of a sandboarding character trying to avoid obstacles on his trek home. It features rapid gameplay that forces you to pay attention to every move.

Alto’s Odyssey is the sequel to Alto’s Adventure, which you can also play for free on Android (It’s $4.99 on iOS) . The game does offer in-app purchases, but you can get the same benefits by watching ads. The ads are a bit annoying, but you only see them between lives. The better you get at playing Alto’s Odyssey, the fewer ads you’ll see.

Cytoid is an extremely creative music app that challenges you to press buttons that correspond to the notes in a song. It’s a free game for Android and iOS.

Some levels have slow songs that will teach you how to play the game. Eventually, though, you will reach levels that have manic rhythms that will keep your fingers flying across your screen.

Cytoid encourages players to create and share their own levels. Currently, the game has more than 2,000 levels.

Cytoid has a leaderboard for each song. If you want to get on the leaderboard, you will need to get very accurate at hitting those circles. Some players can maintain 99% accuracy through even the most difficult levels. It’s all part of the fun, though! Plus, all of the levels are free to download and play. You never pay for anything.

Rusty Lake makes a series of Cube Escape games that you can install and play for free. Each level gives you a new puzzle to solve. Before you can solve it though, you need to collect items, unlock cabinets and fish cadavers out of a lake. If that sounds pretty random, that’s because the game is full of nonsequiturs that add excitement to every level.

All of the Cube Escape games are free to download and play. If you enjoy one, you’ll probably like the others too.

Some so-called free games might trick you with in-app purchases or force you to watch lengthy ads. If you stick with these five games though, you’ll never waste your money or time.

At Ting, we believe in fair pricing and stand behind our unique pricing model. Our customers only pay for what they use and we don’t lock them into a contract or a plan. Ting is the only mobile provider that actually wants to help you save money. 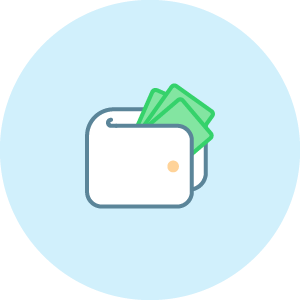 See what you could save

Ting Mobile’s unique pay for what you use approach saves people a lot of money. See what you’d save.