Do more with your smartphone without paying more for mobile data 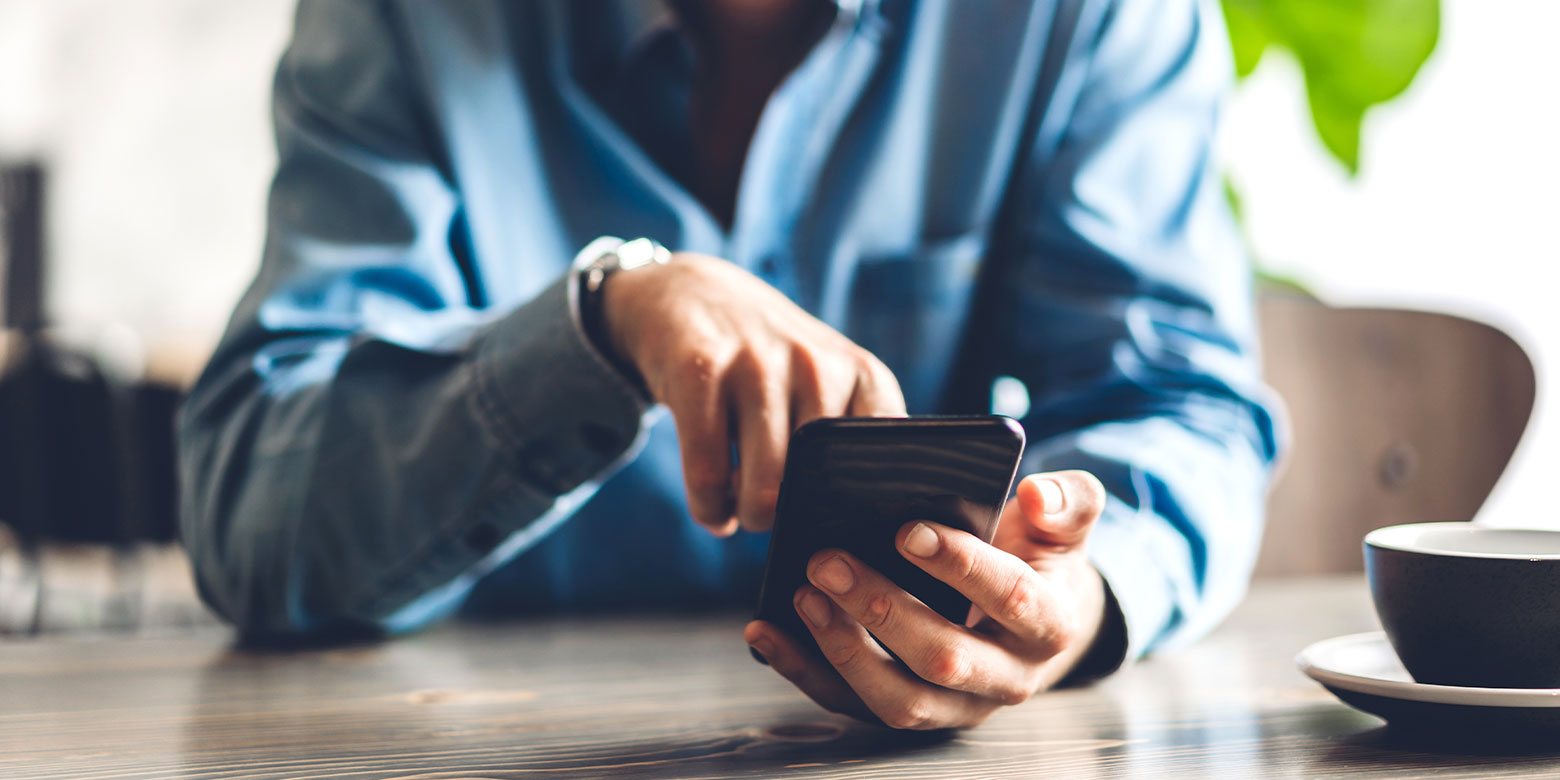 Instead of asking how to get more data without paying, learn how to save data while saving money – and do more with less

You may be asking yourself “how do I get more data on my phone?” and, judging by the searches that bring people to this particular article, it’s a fairly common question. Like you, many people are tired of paying too much for data. And rightly so. Whether due to expensive plans or overage charges, bills can add up – fast.

Instead of trying to figure out how to get more data on your phone, a better approach might be to do more with the data you have.

You don’t have to go with carriers that force you into long-term contracts and only offer high data plans. Not everybody needs an unlimited plan. With some smart mobile practices, those users can spend less on their bills and never worry about going over. At Ting Mobile, we offer a range of plans so you can choose the one that fits you.

Here are four simple steps to save data (and also save money), regardless of which mobile carrier you’re with.

Now let’s take a deeper look at each of these steps to see how we can help you save some of that valuable data.

Monitor your usage and take control of your mobile data

First, you’re going to want to keep an eye on your usage. We’ll figure out which apps are using up your data (often without your permission) before taking action.

Keep your eye on the Data usage section inside Settings. In Android 10, go to Settings > Network & internet > Data usage; in Android 11 Settings > Network & internet > Mobile network > Data warning & limit. Here, you can sort by Cellular data vs Wi-Fi and view the amount of data used by each specific app. Tapping on an app lets you separate what’s being used in the foreground (when you’ve opened the app) and in the background (when data is used without your knowledge). If you notice any apps using more background data than you’d like, simply turn on the “Restrict app background data” toggle. Keep in mind that when “Restrict app background data” is enabled and you’re not on Wi-Fi, you’ll only be using data and seeing what’s new when you specifically open the app. When back on Wi-Fi, your phone will still update in the background but that will not affect the data you use on your mobile every month. [Learn more]

Keep your eye on the Cellular section inside Settings. Scroll down to manage which apps have access to your cellular data. Disable any apps that you don’t want to connect to the Internet while you’re on-the-go. These apps will stay dormant until you’re back within a Wi-Fi connection (even if you open them, they won’t connect to the Internet on a mobile network). If you don’t need up-to-the-second updates from Instagram, for example, it’s a worthwhile trade-off.

While iOS doesn’t keep tabs on specific months of data usage (it only shows the total), you can restart this counter by tapping “Reset Statistics” at the bottom of the page. To get the best understanding of which apps are using your mobile data, you should first wipe these statistics. Then, during your first day of usage, periodically check the Cellular page to see which apps have been using your mobile data. While you’re not able to sort between foreground (when you’ve opened the app) and background (when data is being used without your knowledge) for each app like you can on Android, it’s still pretty easy to figure out. Just keep a mental note of which apps you’ve actually been opening and using, so you can find the culprits using cellular data without your approval and disable them so you don’t get dinged later. [Learn more]

Whether you’re an Android or iOS user, at the end of your first day you should have a basic understanding of which apps can and can’t access your cellular data. Your apps should now be split into two groups: One group that has been restricted from connecting to your network data and one group that hasn’t been blocked from cellular data use.

Check what’s going on inside your apps

Many popular apps today include built-in data saving toggles and features. However, it’s likely that you can still further reduce the data usage on some of the apps you’ve allowed to access your cellular data. For example, Google Chrome offers a Lite Mode that can speed up webpage loading and reduce your data usage inside the app by up to 60%.

Whether you like listening to music or podcasts, all the popular apps (like Spotify) include features to help you predownload your media over a Wi-Fi connection so you can have an identical experience without wasting mobile data on things that could easily be accomplished on your home or office (or coffee shop) wireless network.

We often dive into data saving tricks hidden inside the latest and greatest smartphone apps, so it’s likely that we’ve covered some of the apps you just can’t live without.

It may sound simple, but there’s more to taking advantage of Wi-Fi than you may think.

You can use an automatic task app like IFTTT or Tasker to automatically turn Wi-Fi on or off when you arrive at or leave a specific location, like home, work or school. If you don’t have unlimited talk and text, you can also lower your monthly bill by taking advantage of calling and texting apps when you’re on a Wi-Fi connection. Hangouts, iMessage, WhatsApp, FaceTime and Skype all let you call and text for free while on Wi-Fi, but that’s a separate conversation. (At Ting Mobile, all plans have unlimited talk and text. Just sayin’.)

Compress what you can

Make your mobile data go even further with a compression app. These data-saving apps use a VPN to reroute and compress images, videos and other media you’ve opened on your device. While visual quality will be slightly reduced, you’ll be using less mobile data than you normally would. If you’re a fan of image-heavy apps like Instagram, Pinterest, Flipboard or Reddit, you’ll benefit greatly from one of these data-saving apps. If you’re comfortable routing some of your stuff through a third party, this can add up to significant data savings.

One option is Samsung Max (previously Opera Max), an app that offers all the above, including video compression.

You may think you need unlimited data – and some people do. However, the more you know about your phone, the more you can make an informed decision and possibly save some money. We’re fans of and advocates for people taking control. Whatever your needs are, Ting Mobile has a plan that fits you.

Those concerned about data use often think they need to shut off mobile data entirely, severely impacting their mobile experience, but it’s not like that at all. You don’t have to sacrifice the connected smartphone experience in an effort to save money on mobile data.

Want to learn more ways to save money on your bill by reducing mobile data usage?