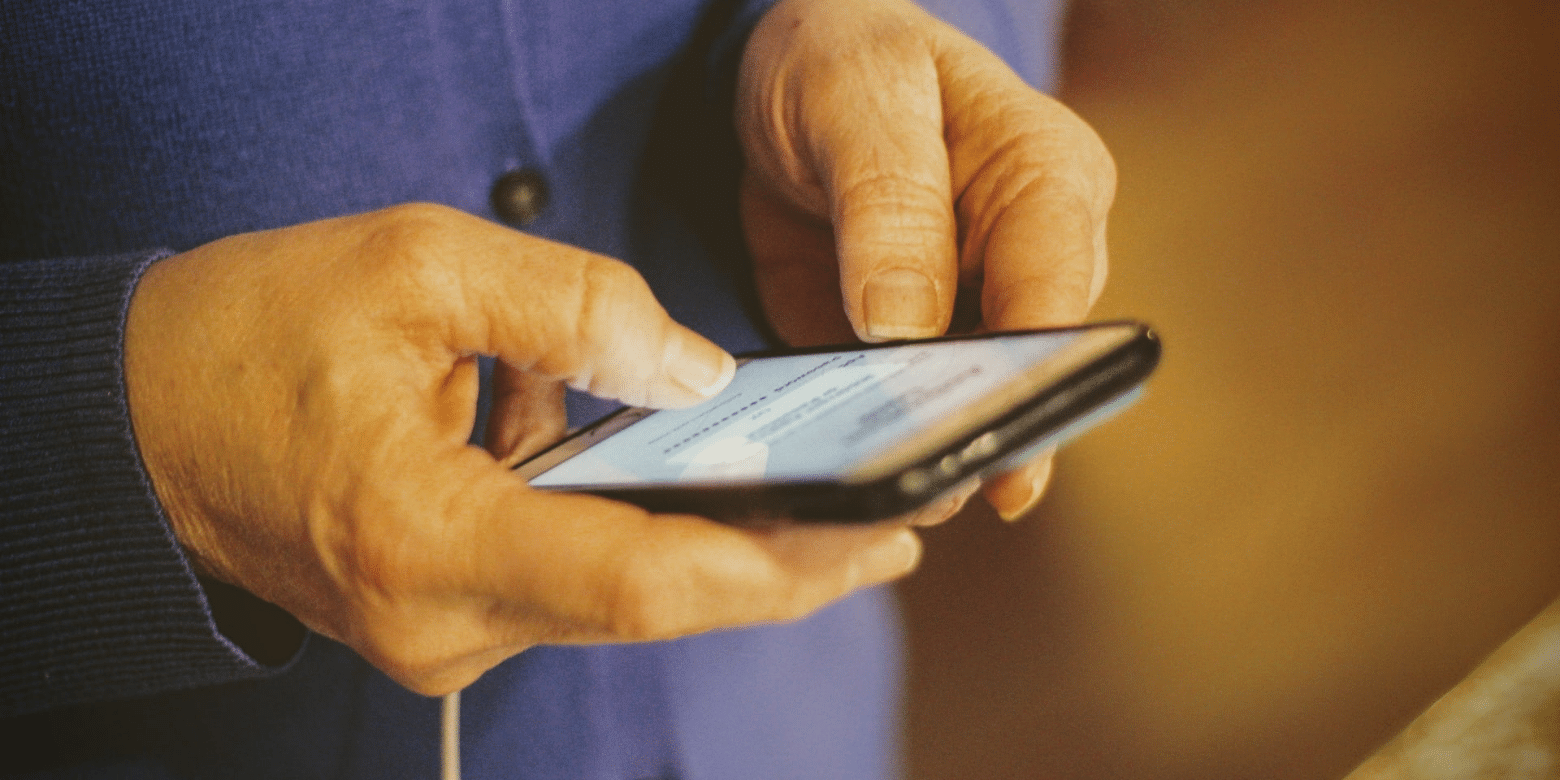 Once upon a time, before simple clamshell feature phones flipped their last, choosing cell phones for seniors was easy.

A little cottage industry even popped up specifically selling cell phones for seniors. These phones tended to have big buttons and offered big fonts, despite their small displays.

Today, this cottage industry has all but dried up as networks across the country have adopted LTE and 5G, 3G and other older technologies are being shut down. As older network tech is taken offline, the old voice-only flip phones that rely on them go offline too.

Just like there’s no single archetype of a “senior,” there is no single cell phone for seniors; just because you’ve spun around the sun a few extra times doesn’t mean you need a specific phone now.

That said, if you’re searching “cell phones for seniors,” there’s a good chance you’re prioritizing ease of use and possibly accessibility features, so let’s see what our options are with those things in mind.

iPhone offers a user-friendly, curated experience and is relatively simple to pick up. Bonus: if the senior in question uses an iPad, they already know how to use iPhone.

If you’re looking for accessibility features to help in cases of hearing or visual impairment, iPhone’s accessibility suite is the best there is.

Samsung includes a helpful feature called Easy Mode that turns any Samsung Galaxy smartphone into a more user-friendly version of itself, making it perhaps the ideal cell phone for seniors.

In Easy Mode, a few main features are placed front and center. The home screen goes from a big grid of apps to a much smaller grid of larger icons for just the stuff you choose. The phone dialler features bigger buttons, the settings menu is simplified and so on. The phone isn’t “dumbed down;” it can still do all the same stuff. Rather, Easy Mode highlights the basics like email, web browsing, phone, text messaging, social media and other apps you select.

How to turn on Easy Mode on Samsung Galaxy phones:

While the exception to the rule, there are still simple feature phones available. PC Mag’s review of the Nokia 225 4G points out its “old-school style, old-school features.” Simplicity is the watchword here.

Other options are more purpose-built to disconnect. The $350 (?!) Punkt MP02 makes a point of disconnecting from anything other than basic communications. It takes aim at “designed-for-addiction notifications” of today’s smartphones without asking you to disconnect entirely.

With their focus on just the basics, either option (or another basic phone) could be just the thing when looking for cell phones for seniors.

Any Android phone can be customized for simplicity with a simple app download. Because Android allows users to customize the launcher (basically, the look and feel of the phone itself)

Apps like BaldPhone, BIG Launcher and SimpleLauncher stand out. MakeUseOf has done a great job detailing seven such apps, each with their own unique take but all focused on simplifying the Android experience for older users.

The perfect plan to pair with cell phones for seniors

Ting Mobile offers a variety of plans, up to and including unlimited data plans. If simplicity and low cost are the goal, the Ting Mobile Flex plan is perfect. For $10 you get unlimited voice and text. If you decide to use mobile data, it’s just $5 per GB on LTE or 5G. If you don’t use data, you don’t pay for it.