Cell phone batteries: the truth about extending their life 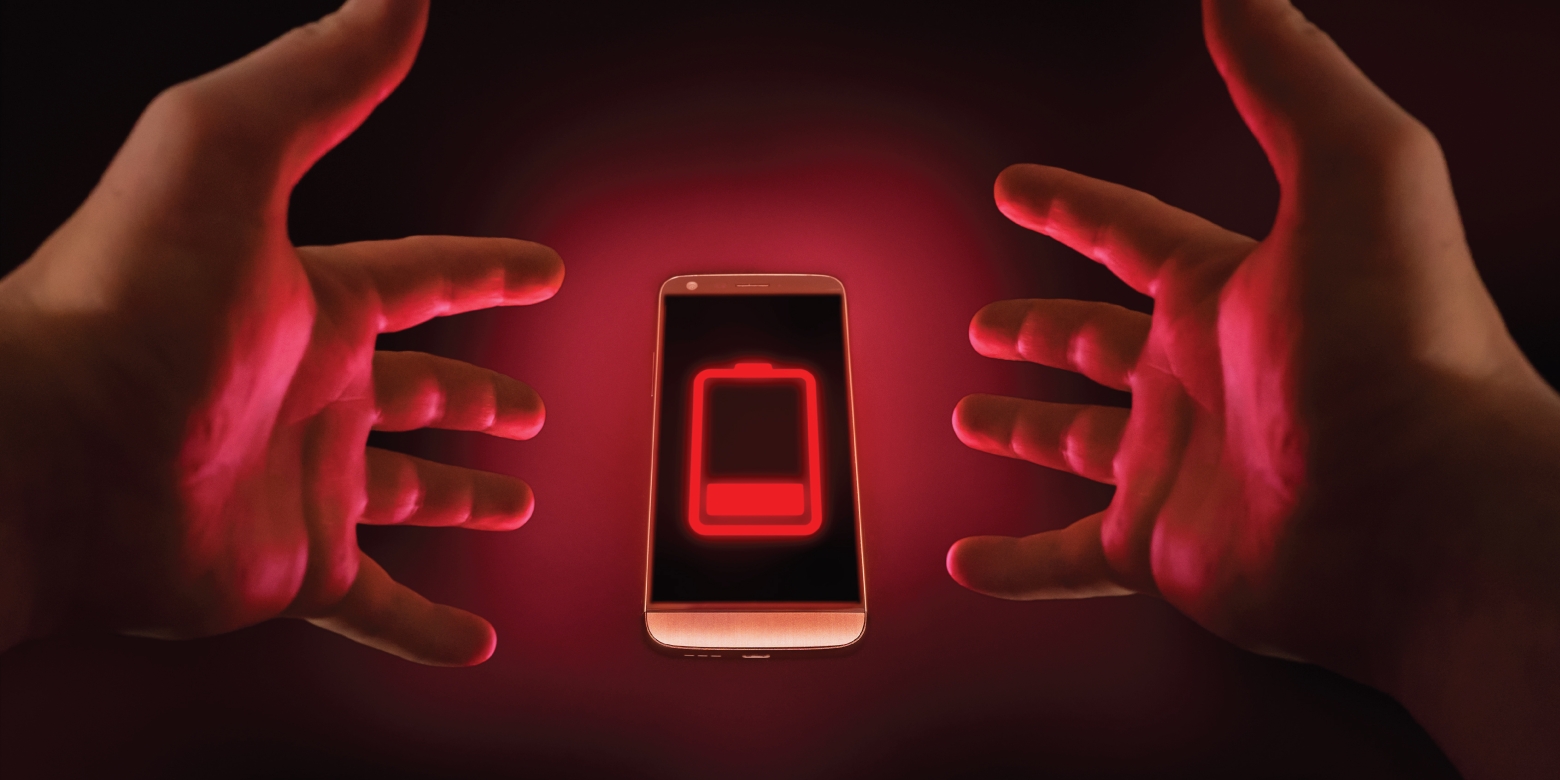 Cell phones, and by extension cell phone batteries are an integral part of modern life. When your phone battery dies, it takes a piece of you with it. Or maybe that’s just us.

There’s a lot of misinformation out there about what does and doesn’t affect the health of your battery. We’re here to set the record straight.

In this article, we’ll be looking at cell phone batteries and the common “knowledge” that surrounds them. We’ll be looking at what’s fact and what’s fiction, and some of the best practices for protecting the battery that powers your smartphone.

Myth: One of the most prevalent in fact.

Some believe that plugging in your phone in overnight, or keeping your phone plugged in when it’s already at 100%, means power is being continually pumped through to the battery, overcharging it and reducing its capacity.

We get it. Overcharging was once a real concern. That was before smartphones became… well… as smart as they are today.

Modern smartphones manage charging much better. Once your battery reaches 100%, the charging stops.

So on the overcharging front, you can sleep easy.

That said, leaving your phone on all night, every night may have a slightly negative effect on the long-term health of your battery.

You see, charging your phone between 80% and 100% can place stress on cell phone batteries. So every time your phone drops below 100%, the charge needed to get it back up to full is slightly damaging your battery.

We wouldn’t worry about this too much though.

If you’re an Apple user, we’ve got a handy tip for you: Turn on Optimized Battery Charging under Battery Health, which will learn your daily charging routine and adapt accordingly. This should help address that stress.

Occasionally draining your battery is beneficial

Myth: Ignore this one.

This myth is a remnant of times before lithium-ion became the standard for cell phone batteries. While it’s true that in the past this would have helped your battery last longer, this technique will in fact likely do damage to your battery.

Just as charging between 80% and 100% places a bit of strain on the battery, so does charging in the bottom percentiles.

In an ideal world, to prolong your battery life, you want to keep your battery somewhere around the 25% to 80% region using partial charges.

True: Definitely something to keep in mind

High temperatures can affect how effective cell phone batteries are over time. So, whenever possible, you want to avoid leaving your cell phone on or near hot surfaces, in direct sunlight or in a hot car.

The higher the mAh, the longer the life

Not necessarily true: It’s definitely got the ring of truth, but there’s way more to it than just >mAh = >battery life.

Milliampere-hours or mAh, is the unit of measure for electrical charge. 1 mAh means one milliamp delivered for one hour. A 1 mAh battery discharges 1mA (one milliamp) for one hour and. A 10mAh battery provides 1mA for 10 hours. Get it?

So it seems logical that the higher the mAh, the longer the battery would last. Right?

If all phones were created equal then sure. They’re not.

The amount of power a phone consumes varies with a number of factors, from the processor to the screen size, the RAM and a bunch of other points.

So while the mAh rating tells you a battery’s capacity, it doesn’t do much to tell you how long it’ll actually last.

Not necessarily true: A few bad apples spoil the bunch

We saved this one to last because there’s some truth to it but again, it’s not that simple.

Ideally you want to be using the charger that came with the phone or a charger bought from the original equipment manufacturer (OEM). These, however, are often annoyingly expensive and so we wouldn’t blame you for wanting to shop around a little.

That said, exercise caution when trying to save a buck on phone chargers and cables. Chargers from reputable sources have built-in regulators that limit the amount of current being delivered to your device. Counterfeit or unbadged chargers and cables, on the other hand, may not.

This means that they could provide harmful amounts of current to your battery, potentially damaging it.

We’re not saying that you should avoid buying off-brand chargers completely. Just remember that if it seems to good to be true… well, you know how the saying goes.

If you don’t want to buy your cable from your phone’s manufacturer, you can get one from a reputable manufacturer like Anker or Belkin to save a buck but still rest easy.

True: Again though, bit cheeky to slip that in.

Worrying about cell phone batteries is one thing but having to contend with a high cell phone bill can be a real cause for concern.

That’s why, here at Ting Mobile, we have plans starting at just $10. Combine that with our award-winning customer service and coast-to-coast coverage and you’ll see why our customers love Ting Mobile.

So, if you want to take control of your cell phone bill, and your spending, why not see if you can bring your phone and number over to Ting today?