In case you missed it: four Black tech innovators you should know 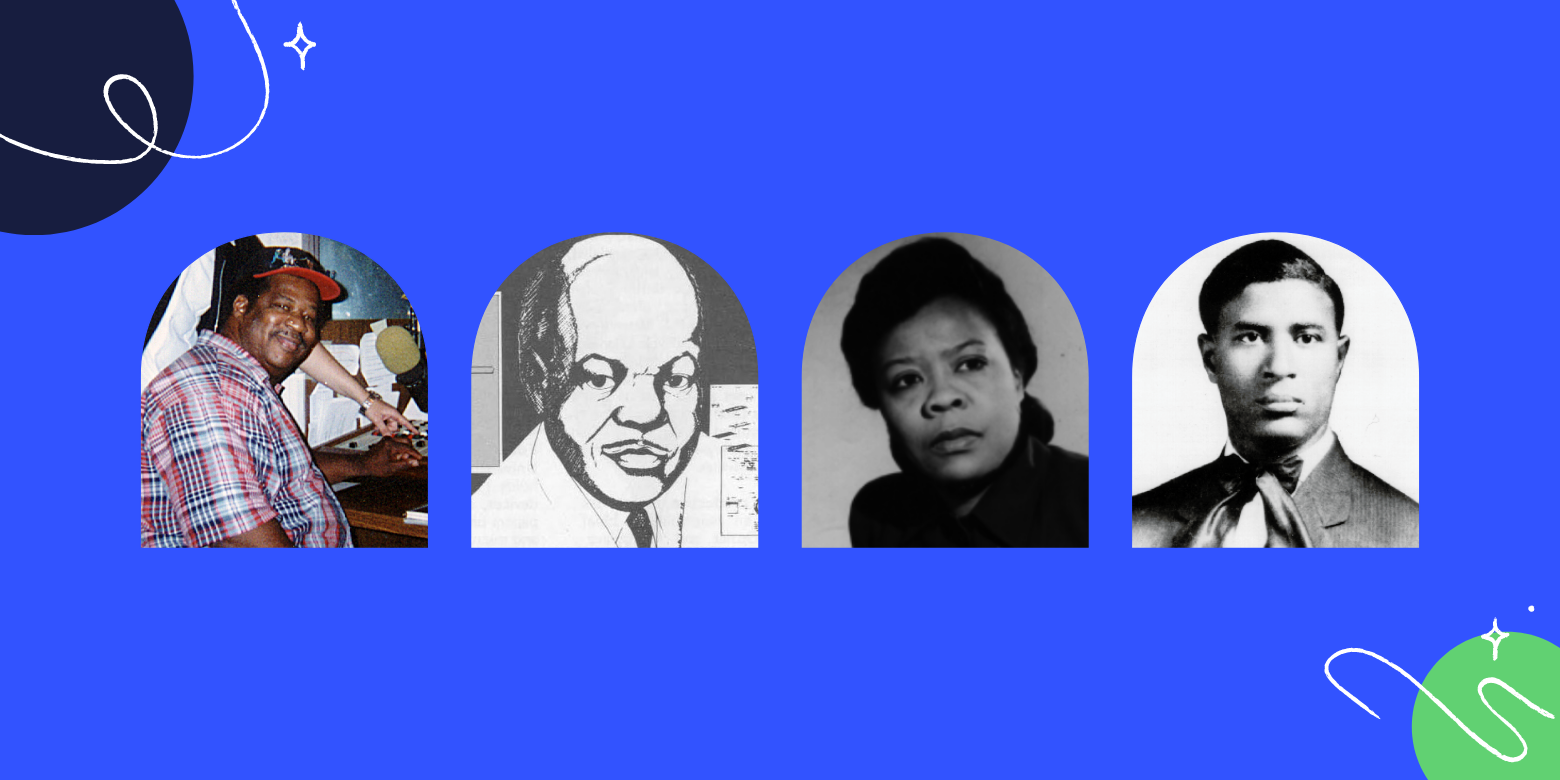 Throughout Black History Month in February, we shared a few profiles of Black tech pioneers who had an outsized impact on technology and the world as we know it today. Their stories are, in a word, incredible. The ingenuity and perseverance shown by these individuals alone make for fascinating reads. However, it is arguably the hurdles they faced and overcame that make their tales even more impressive. As Black people in America during the 20th and even 19th centuries, having their innovations recognized, much less accepted, was an incredibly difficult task. In some cases, they actually didn’t get the recognition they deserved. That in itself is one of the reasons why highlighting their accomplishments is so important. Here are the four Black tech pioneers we looked at!

If you’ve watched the excellent Netflix series “High Score” that digs into the history of the video game, you’ve already heard this name. Lawson is best known for leading the team that developed the first gaming console with interchangeable cartridges. An electronics prodigy that became one of the first Black leaders in the gaming industry, his story seemed like a great one to kick things off with.

In his lifetime, Otis Boykin obtained 26 patents. His work on resistors revolutionized the electronics and electrical engineering industries, but his most famous invention is certainly the control unit he designed for pacemakers. He and his invention were even highlighted as having helped save an American president’s life!

Living in a high-crime neighborhood and being a shift worker that would often work unusual hours (as did her husband) motivated Marie Van Brittan Brown to come up with a security solution to keep her family safe. In conjunction with her husband, she invented a video security system that was incredibly advanced for the time and is undoubtedly the basis for the systems that we know today. Oh, and at the time the patent was granted, Van Brittan Brown was a 47-year-old nurse.

Garrett Morgan was an inventor, entrepreneur and community leader with what may be the most compelling story we’ve touched on. Born in 1877 to freed slaves, he faced legal segregation and overt racism throughout his life. Yet he managed to obtain patents for multiple inventions, including two that have helped save innumerable lives. And racism be damned, his business acumen made him a wealthy and well-respected entrepreneur who then leveraged this status to help and inspire the Black community.

It was highly enjoyable and educational to dig into the lives and accomplishments of these innovators. There are few things more inspiring than seeing passionate people of all types and from all walks of life change the world through their endeavors. We’re excited to keep doing so in March when we’ll be covering some incredible female tech pioneers.