Augmented reality games: what they’ll cost you in data and dollars 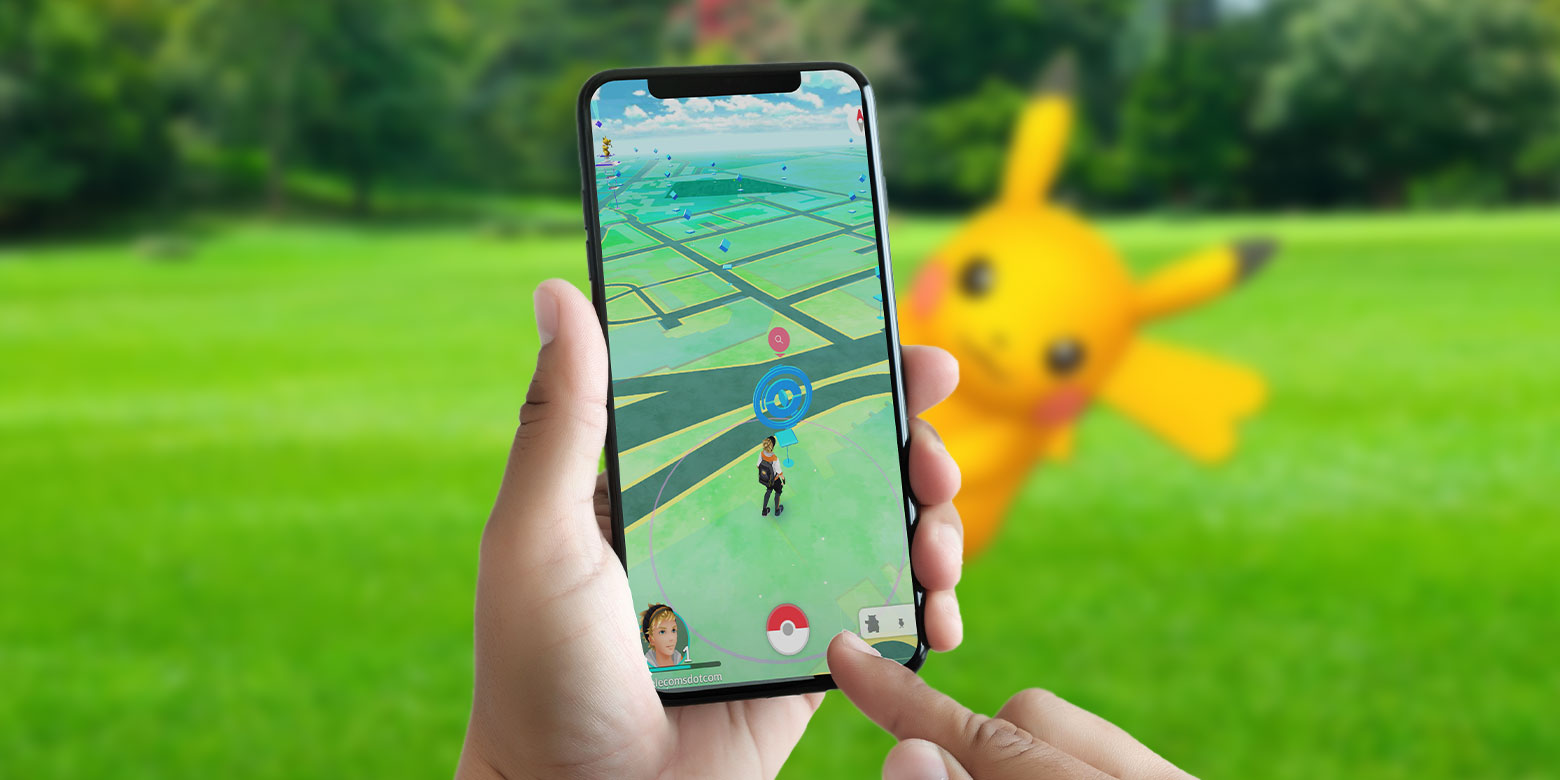 Augmented reality has become one of the hottest genres of mobile gaming in the past few years. We all remember the summer Pokémon Go blew up and other developers have been fast to jump on the AR craze since.

Major franchises like Jurassic World, Harry Potter and Ghostbusters all have their own “Go” games now. We’re going to break down the differences between the most popular AR games out there today and get down to what they cost you, in data and dollars.

Mobile games are rarely actually free and often have microtransactions. What’s more, AR games rely on mobile data so users can explore the full scope of the game world. In order to be out there “catching them all” you can’t really be stuck on a Wi-Fi connection.

The game that started it all. Players can become immersed in a world where they catch and evolve Pokémon, battle at gyms, collect items at Pokéstops and more.

The game is free to download and play. You can purchase items in-app like PokéBalls for PokéCoins anywhere from $1 to $100, depending on how much you want.

Playing the game for an hour will use about 20MB of data. You can control how much mobile data you use by setting restrictions and limits on how much you can play the game per day. Always keep Wi-Fi on so you can pick up free networks while you’re out searching for creatures, and make sure to restrict background data on the game.

Suit up and battle and capture ghosts in Ghostbusters World. From multiplayer boss raids to player-v-player ghost battles, this game is highly interactive and great for playing with friends. Visit Dimension Portals and collect items like traps, gems and gold. Ghostbusters World has been celebrated for being a more linear game than Pokémon Go, with clear goals and objectives players should complete.

This one is also free to download and microtransactions tend to be reasonable amounts meant to help the player progress through the game more quickly with additional power-ups and items. Buying extra items is totally up to you and the game can definitely be enjoyed and played extensively without spending any money.

While data use can vary, we didn’t find complaints about this one eating up data. It’s safe to assume its similar to Pokémon Go, around 20MB of data per hour.

Dinosaurs have fled Jurassic World and are roaming your neighborhood! It’s time to save dinosaurs, track new breeds and collect DNA samples to create hybrids. As with Ghostbusters World, the principles of the game are similar to Pokémon Go but has an entirely unique story, creatures and objectives.

Jurassic World Alive is free to download and play, but some gamers report being frustrated with the games system of requiring players to unlock packs to get new dinosaurs, which can be assisted by paying for them rather than getting them in-game. The ads prompting players to pay can become somewhat intrusive and the packs can start to get expensive.

Players on Reddit reported seeing as much as 40-60MB per hour. There was quite a bit of online chatter about the game using a lot of data.

Ingress is by the same developers as Pokémon Go (Niantic) and was actually released before the Go craze of 2016. Ingress launched a sizeable reboot of the game in 2018 with Ingress Prime, but the story itself has remained unchanged. Ingress has a sci-fi backstory where players begin by choosing their allegiance to the Resistance or the Enlightened. Battle for control over portals, acquire items and strategize with your team.

Ingress is free to play and download. Players can purchase items in the app like portal keys and keys and weapons.

Users reported similar data usage per hour as Pokémon Go which shouldn’t be a concern for most users. As is the case with all AR games, more time spent in the game away from Wi-Fi will result in more data usage.

Some of the most popular young adult fiction of all time have inspired yet another Niantic Go game. For everyone still waiting for their Hogwarts letter, this augmented reality wizarding world might be enough to satisfy your HP fix. Magical artifacts, like animals and objects, are being discovered all over the Muggle world, and it’s your job to help collect them.

This is another free game to download. Payments are only required for additional items and extras if players want to power-up or progress through the game more quickly.

Wizards Unite is known to use a lot of data. In response to issues experienced by players, the game made it possible to pre-download game assets but we still recommend using data saving best practices and imposing some time limits on gameplay.

How do you manage your data usage while you’re playing augmented reality games?

Let us know in the comments.