A fresh look at Sling TV

Now on even more devices

Sling TV has come a long way since it was first announced back in January of 2015. It was the first service to offer cord cutters the ability to watch live cable TV without the need for the cable TV contract or high price.

Let’s take a look at the new line-up of supported devices.

Sling TV is also the only streaming service with Mac and Windows applications which allow you to watch live TV on your laptop or desktop as you travel or work.

Recently Sling TV split their service into two core packages: Blue and Orange. Let’s take a look at the differences between the Sling TV Blue package and the Sling TV Orange package.

Number of streams and channels 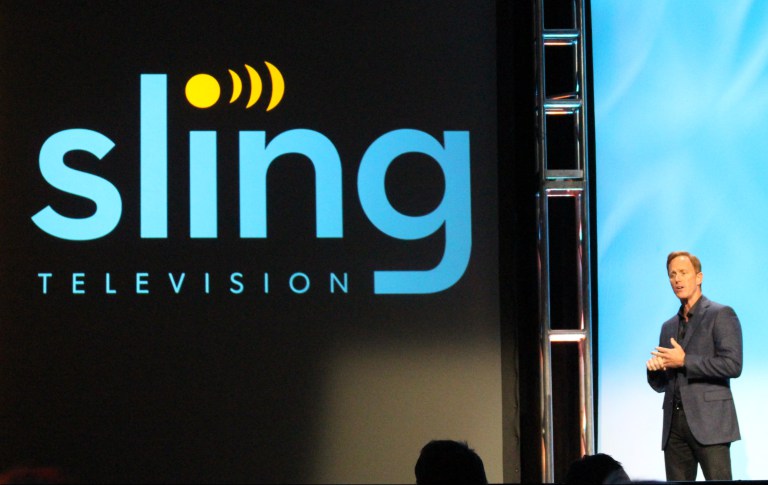 Since Sling TV first came out, they have added a significant number of channels. Some of the big ones have been sports channels including the NFL Network, NFL RedZone, Pack-12 Networks, FS1, FS2 and some regional Fox Sports networks. Soon Sling TV will add Comcast regional sports networks in some markets.

Sling TV also recently added ESPN and SEC Network+ to their apps to bring in more sports content. With ESPN 3, you get access to even more sports including access to college football games that air on ABC.

Right now, Sling TV is the only live streaming service that offers channels like the Weather Channel, Local Now and the Pac-12 Network. Sling TV even offers FOX and ABC in select markets.

If you want to see the ever changing list of Sling TV channels, head over to their website.

Sling TV recently overhauled their apps to include a new interface. The new Sling TV apps give you the ability to search by type of show. Want sports? Their new sports menu will show you every sports event on right now — even if it is not on a typical sports channels. You also have a new My TV section that allows you to see what shows you started but need to finish. You can even create a custom guide featuring only your favorite shows.

If you have not tried Sling TV recently, you really should. They have been working hard to make it stand out against a growing list of competitors. Now the question is if all these changes will keep it ahead of PlayStation Vue? Check back soon for a new look at Sling TV vs PlayStation Vue.