What you need to know about the 3G shutdown and VoLTE 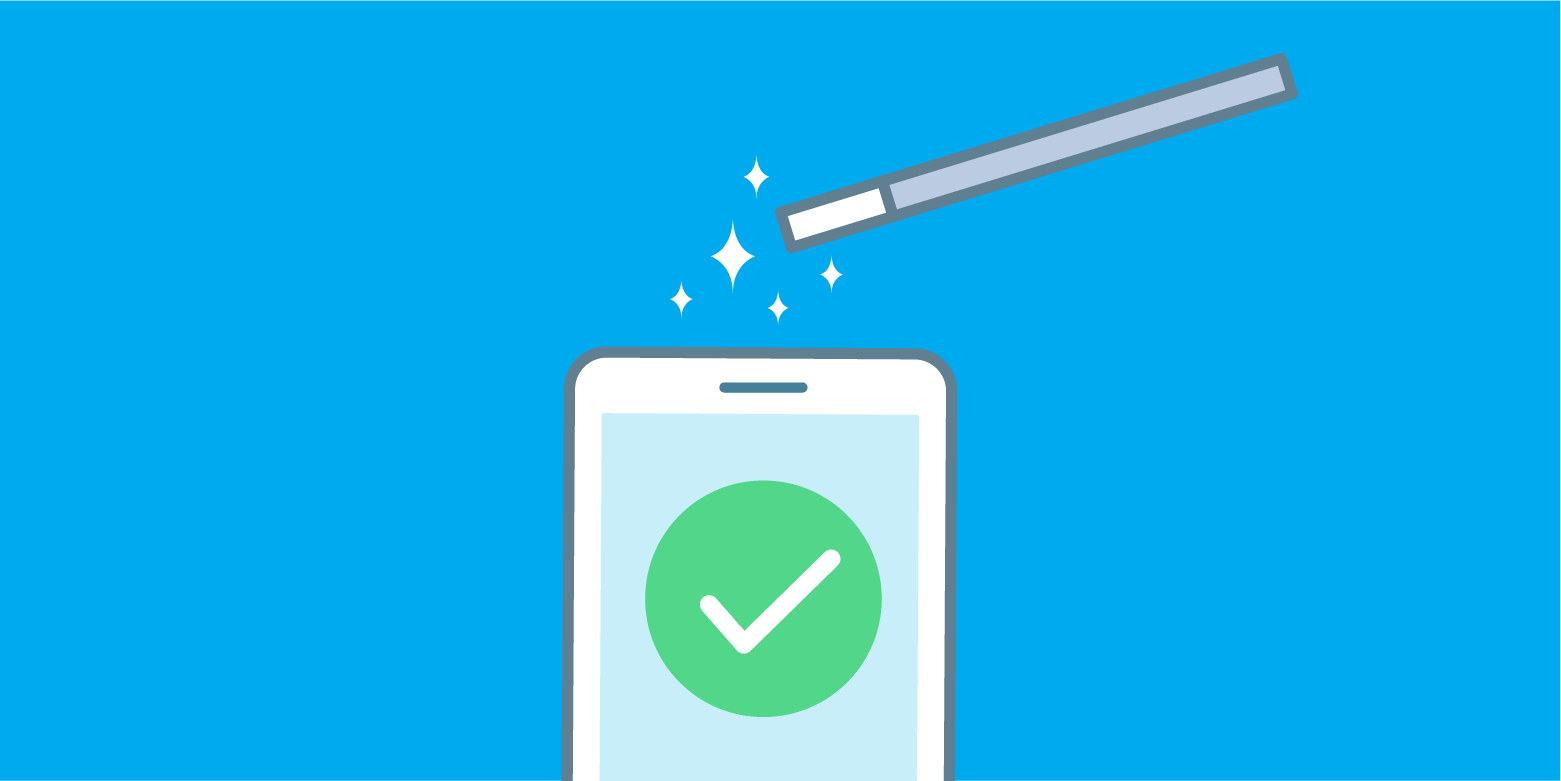 5G is an important step forward for mobile but it comes at a cost. Specifically, 2G and 3G networks are being shut down across the country to make room for the faster, more reliable 5G standard.

The 2G/3G shutdown process is already well underway. People whose phones rely on 2G or 3G are already feeling the pinch. Still, information on the shutdown is hard to come by. The big national carriers aren’t exactly shouting about it.

Point stands though; if you’re using an older 3G or earlier phone—one that doesn’t have voice over LTE (VoLTE) capability—your mobile experience is only going to get worse. 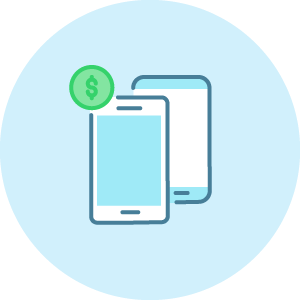 Get a future-proof device for less in the Ting Shop.

What is the 2G/3G shutdown

We won’t do a deep dive into how cellular networks operate because, to be honest, it’d probably bore you to tears. For our purposes, all we need to know is that there are a limited number of frequencies available for cell phones and other devices that use mobile data to operate on. That means that existing 2G and 3G infrastructure is taking up valuable frequency bands that could be used for modern LTE service, which is both more in demand and more cost-effective. This in itself would have resulted in an eventual 3G network shutdown. With the advent of 5G, however, the need for additional frequency bands has greatly increased and as a result, networks around the world have begun the 2G and 3G “sunset” process (many have already shut down their 2G infrastructure).

When will 3G be shut down?

Exact 3G shutdown dates vary between the big wireless network operators. While their final shutdown dates range between the end of this year and into 2022, they’ve already started decommissioning their towers and other infrastructure. If you’re currently experiencing issues like missed calls and texts, slow connections or malfunctioning voicemail, you could be using a susceptible device in an affected area. As for 2G, that technology has gone the way of the dodo on all networks except T-Mobile, which will be shutting it off at the end of 2020. That’s why we’ll mostly focus on 3G.

How will this affect me?

While 3G is an aging technology, a recent report estimated that 17 percent of U.S. subscribers use 3G networks. That’s a far-from-insignificant 47.3 million people. Naturally, these mobile users have no choice other than upgrading their devices to continue receiving cellular service. However, even if you have a newer phone that won’t be affected, the 2G and 3G network shutdown may still affect you. For instance, many IoT (Internet of Things) devices and their controllers use 3G modems, as well as associated technologies like GPRS. In short, you could be in for an unwelcome surprise when they shut down support in your area and you wake up the next day to find your older smartwatch or refrigerator has suddenly become quite dumb.

It’s also important to note these network upgrades can actually affect certain 4G devices. When 3G infrastructure is decommissioned, this not only negatively affects users with 3G devices but also 4G phones that don’t support Voice over LTE aka VoLTE technology. This is known as HD Voice on Verizon-supported networks, and if you’ve received the error message, “as a result of network upgrades your device is no longer supported on Verizon,” unfortunately, your phone falls into that category.

What should I do? (Spoiler: Upgrade devices and turn on VoLTE)

To avoid finding yourself experiencing limited or a total loss of service, your best bet is to ensure you have a “future-proofed” phone. In short, you’ll want, for the very least, a modern 4G/LTE phone that supports VoLTE. In the next couple of years, all voice calls will be made over LTE networks and will therefore require this technology. As always, you should purchase an unlocked phone to give yourself the freedom to choose the carrier that best suits you. If your current 4G phone supports VoLTE, great! To turn on VoLTE, just use our helpful tutorial.

Although VoLTE utilizes LTE data networks, calls using this technology are billed as regular minutes and will not increase your data usage at all. Similarly, even if you keep your cellular data turned off in order to prevent over usage, VoLTE should still work perfectly fine once you have your VoLTE option turned on.

If you don’t see these VoLTE (or HD Voice) settings on your device then it’s likely that your phone isn’t VoLTE compatible and you need an upgrade. The good news is, if you do need to upgrade your phone, you don’t need to spend an arm and a leg. There are many excellent, full-featured phones that will operate flawlessly for years to come and are incredibly affordable. Examples include the Motorola moto e and Samsung A series phones, which range from just $150 – $250!

Future-proof your mobile with Ting

Ting Mobile is the perfect choice for your future-proofed mobile life. You can purchase an unlocked device sure to be compatible with the country’s upgraded networks from the Ting Shop. Affordable yet capable, or powerful flagship, the choice is yours! If you’ve already got a kick-ass, future-proof phone, check here to see if you can bring it to Ting Mobile. Most modern phones are compatible with one of our coast-to-coast LTE networks. As our customers already know, you’ll save big with one of our low-cost plans and you will never be locked into a contract or plan.

Speaking of our valued customers, we’ll be contacting those who may be affected over the next couple of months to ensure you continue to enjoy an excellent mobile experience. If you do fall into this group, we’ll do everything in our power to help you make sure your cell service goes uninterrupted!

Get a future-proof device for less in the Ting Shop.